Eriksen is out of contract at the end of the season and is already eligible to discuss his future with overseas clubs with a view to pre-arranging a free transfer for the summer. 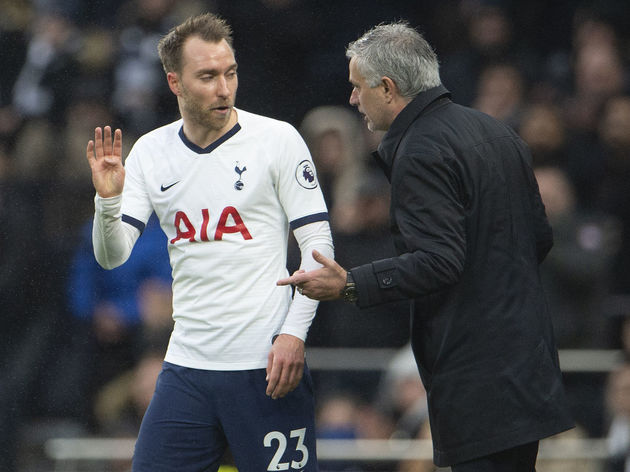 It means that Spurs, who paid around £11m for Eriksen in 2013, will not get a transfer fee unless they sell him in the current January window. That had led to speculation that the north London club could even accept an offer for as little as £20m.

United are in desperate need of midfield reinforcements and have been linked with Eriksen for a number of months, having shown serious interest in the player as recently as August.

However, despite a very affordable potential price tag for a January transfer, Sky Sports have reported that United have decided against a formal approach for Eriksen.

It is thought that Eriksen sees his future now being out of the Premier League, which is why the rumoured switch to Inter, which can be agreed any time now, looks so much more likely.

90min was able to tell you last month that United retain an interest in Eriksen, but would only be prepared to make an offer if the player indicates that he is genuinely open to the move.

“Of course, the club would be interested,” a United source told 90min at the time.

“The club have a longstanding interest in Eriksen, but the player would need to make it known he is keen on the move – something he hasn’t been in previous windows.”

That was the reason behind United’s decision to withdraw from the brief transfer talks in August, with the player more interested in challenging himself in a new league elsewhere. 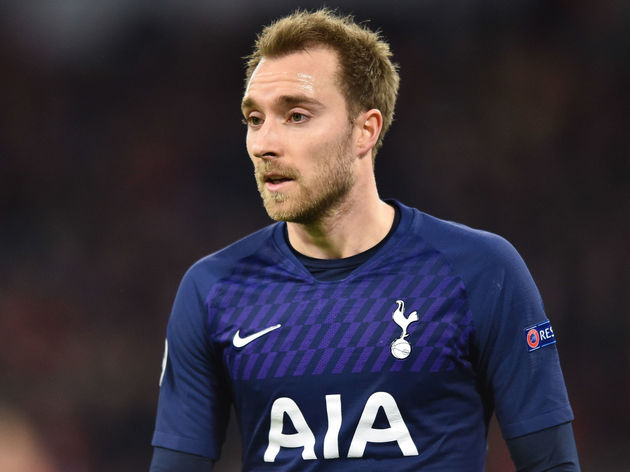 The situation hasn’t changed and it would appear that any indication or positive encouragement from the Eriksen camp for United to step forward with an offer has still not been forthcoming. It would therefore be considered a waste of time for the club to pursue it.