​The government has called on the Football Association to immediately reconsider its decision to sell FA Cup broadcast rights via a third party to a gambling website.

The Secretary of State for Culture, Media and Sport, Nicky Morgan expressed her concerns regarding the association between the FA and bookmaker Bet365 via Twitter after the weekend's FA Cup fixtures.

This is a contractual matter for the FA & Bet365 but things have moved on since the contract was signed & I hope they will re-consider https://t.co/KJA7o0LDiU

As quoted by the ​BBC, the FA has said it will "review this element of the media rights sales process ahead of tendering rights from the 2024/25 season".

The FA announced it was cutting ties with gambling firms in July 2017, but had this deal in place since January of that same year.

All of the third-round matches which did not kick off at 15:01 GMT on Saturday, such as ​Leicester vs. Wigan or ​Chelsea vs. Nottingham Forest, were available to watch on Bet365 last weekend. 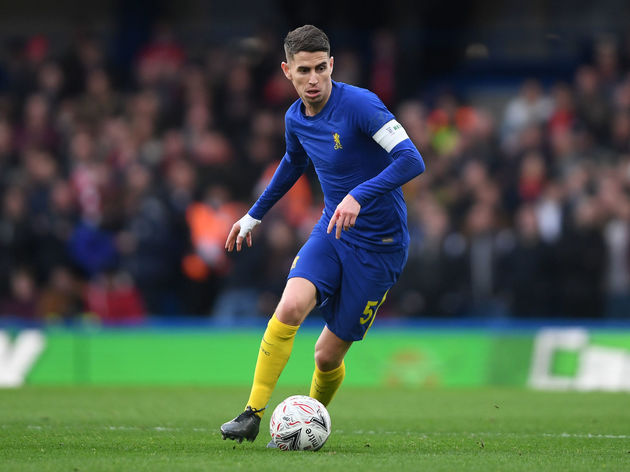 The organisation added: "The FA agreed a media rights deal with IMG in early 2017, part of which permits them to sell the right to show live footage or clips of FA Cup matches to bookmakers.

"Bet365 acquired these rights from IMG to use from the start of the 2018/19 season. This deal was agreed before we made a clear decision on the FA's relationship with gambling companies in June 2017 when we ended our partnership with Ladbrokes."

Sports minister Nigel Adams addressed the issue via Twitter, stressing the need to be mindful of the problem gambling can have on the most vulnerable.

The gambling landscape has changed since this deal was signed in early 2017. All sports bodies need to be mindful of the impact that problem gambling can have on the most vulnerable. https://t.co/fDJREk2Ojw

Bet365 released a statement which read: "Bet365 does not sponsor the FA or the FA Cup and does not have any direct commercial agreement with the FA.

"Bet365, along with multiple other operators, has the right to live stream certain FA Cup matches through a long-standing media rights deal with IMG. There is no obligation on Bet365's customers to place a bet on any FA Cup match to enjoy the live streams at Bet365.

"To do so, customers are simply required to either have a funded Bet365 account or to have placed a bet on any event with Bet365 in the previous 24 hours. This requirement importantly ensures that all such customers are fully verified to prevent under-18s from accessing the service.

"Bet365 believes that these streaming services provide added value to its customers and enable them to watch FA Cup matches that they might not otherwise have been able to see."