​Arsenal have raised their asking price for Swiss midfielder Granit Xhaka to try and give themselves more time to find a replacement.

Following a much-publicised falling out with the fans at the back end of 2019, Xhaka is understood to be keen on a move away from the Emirates Stadium this month, despite manager Mikel Arteta's open desire to keep him at the club. As noted by German outlet ​BZ, Xhaka had been in talks with Hertha BSC over a potential move this January. ​Arsenal and Hertha had been discussing a loan move with an option to buy for €25m (£21m), but the Gunners have suddenly raised their demands to €30m (£25.5m).

Even if Hertha decide to increase their offer, it is not yet certain that Arsenal would let him go as they want to find a replacement before authorising any move.

​Juventus midfielder Adrien Rabiot is believed to be high on their wish list, while Lille's Boubakary Soumaré is also in their sights. 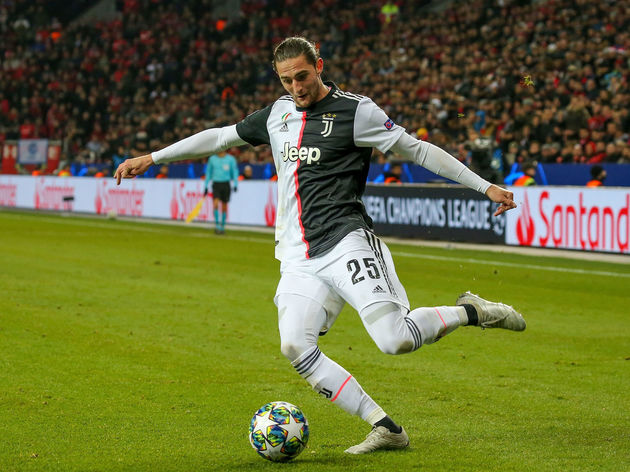 It is thought that the Gunners will try and ​focus on loan deals during the current ​transfer window, having spent so heavily during the summer on the likes of Nicolas Pépé and Kieran Tierney, which will certainly restrict their dealings.

That will not please Xhaka, who is said to be incredibly keen on making a return to the ​Bundesliga.

According to The Athletic's ​David Ornstein, Xhaka could be one of 12 Arsenal players who are heading for the exit door this month - many of which are youngsters in need of regular minutes. 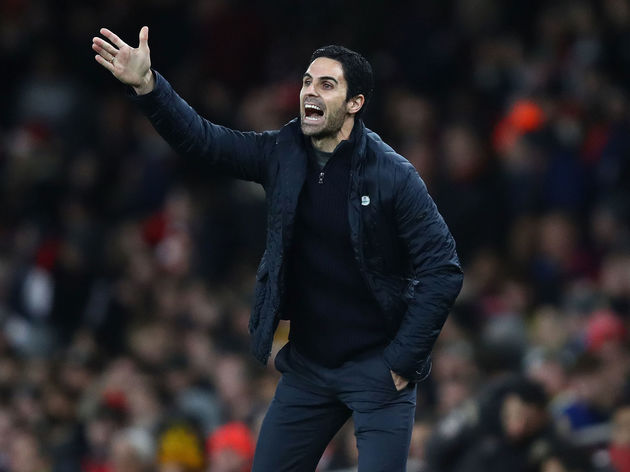 “Arsenal, I’m told, are looking to shift up to 12 players. On loan, and/or permanently. Of course, the majority of those will be young players who need to get some game time," he claimed.

“We know that Eddie Nketiah will go out on loan again, having been recalled from ​Leeds. Elsewhere you’ll likely see a loan for Emile Smith Rowe, depending on his fitness and finding the right option. I think those are the two players that clubs have come in and presented for.”