A group of Everton's senior players are said to have reacted defiantly to an angry dressing room address from assistant manager Duncan Ferguson after the 1-0 FA Cup loss to Liverpool on Sunday.

The Reds fielded mainly young players as Jurgen Klopp opted to rest his senior stars, but while Everton's side was filled with established first teamers the visitors couldn't break down their youthful opponents at Anfield and lost courtesy of Curtis Jones' stunner.

Everton captain Seamus Coleman and fellow defender Mason Holgate were spotted conversing with a Liverpool fan after the game as they trudged off the pitch, with Ferguson then understood to have closed the away changing room door for a post match shout. 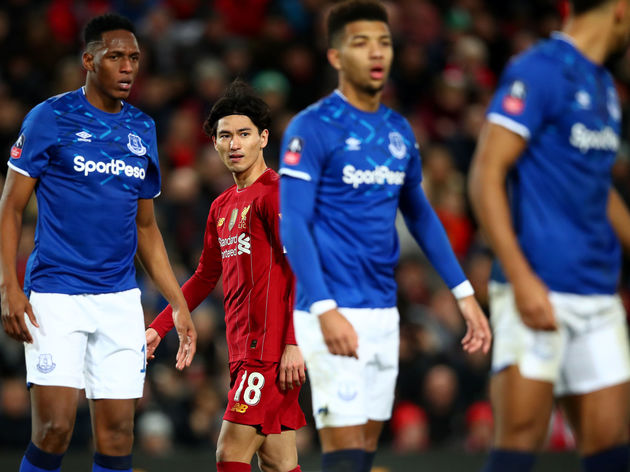 However, The Athletic say some players did not react well to his words and even argued against his allegations of the side giving up. Despite having lost to what was essentially a team made up of ​Liverpool’s Under-23s, the Everton players insisted they had given their all in the second half.

To add to Everton’s woes, it has also been reported there is a feeling that new manager Carlo Ancelotti’s tactics are limiting the impact of some of his players.

The Athletic say a source close to the club revealed: “It’s hard for individuals to help the team as they cannot keep the ball and play three or four passes to each other. They are playing bad football.” 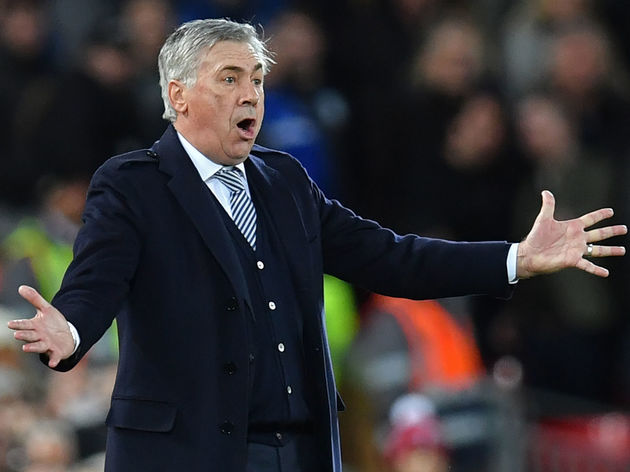 Despite seeming such a calm and collected individual in front of the camera, even Ancelotti is understood to have let the players know just how disappointed he was with their performances. However, he appears to have been stunned by the players’ reactions.

Some of the blame for Everton’s woeful performances this season has been aimed at the previous recruitment of the club. Another source said: “Bad choices on new players and maybe managers has cost Everton a lot of money. They need some speed and creativity in the team.”

Some of the blame has also been put on the tactical changes needed as ​Everton continue to swap managers. The change from Sam Allardyce to Marco Silva was jarring and then more amendments have been made since Ancelotti took charge. 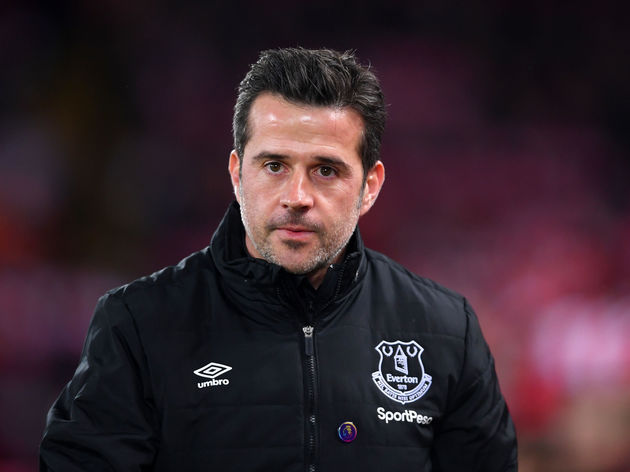 Despite Everton’s excitement with the appointment of Ancelotti, changes and success are unlikely to be instantaneous.

Marcel Brands was also recently ​confronted by a group of angry supporters outside the training ground, with fans understandably concerned by the manner of the defeat.