Zlatan Ibrahimovic's return has placed Piatek further down the pecking order at San Siro, prompting clubs across Europe to take note ahead of a potential winter swoop. Milan would be willing to ship out the 24-year-old 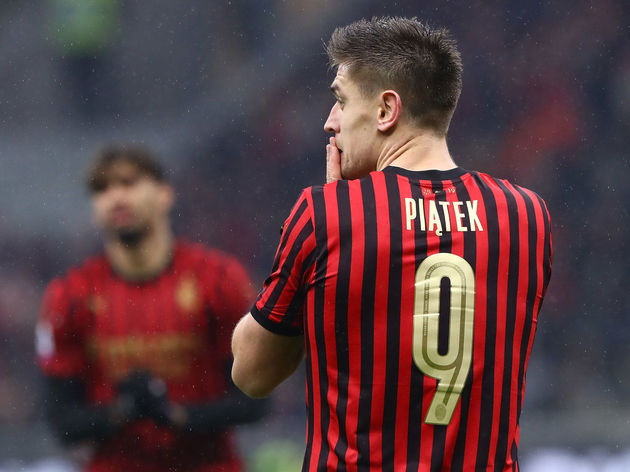 Tottenham's January stance is that if the right player became available on a permanent deal and represented a viable long-term outlay, as opposed to a short-term fix, it would be considered. However, funds are tight and their immediate focus would be towards loan acquisitions.

That could shift if funds are made from a sale of ​Christian Eriksen, who is drawing attention from Inter this month. The Serie A side have been linked with a £20m bid for the playmaker and, should that materialise, Spurs would have more wiggle room in the market. Inter CEO Giuseppe Marotta has ​denied having any contact with Spurs.

Without Kane in the side, Spurs do not have a recognised senior striker in the squad, with only 17-year-old Troy Parrott available to fill the role without swapping position. Due to Kane's importance, the club have struggled to secure a backup forward and whether Piatek would be willing to come in short-term during his absence remains to be seen. That said, the length of time Kane will be sidelined for is not yet known, therefore a lengthy spell out would open the door for Piatek to stake a claim in the side.