​Trent Alexander-Arnold has revealed that he is desperate to win more silverware with Liverpool in 2020.

The right-back enjoyed a trophy-laden 2019, securing the Champions League, the UEFA Super Cup and the Club World Cup. The 21-year-old also enjoyed a significant personal milestone recently, becoming the fourth youngest player in the club's history to make 100 appearances. The Reds are currently 13 points clear at the top of the ​Premier League table with a game in hand, and Alexander-Arnold is confident that if his side can maintain their current level of performance they are likely to lift the trophy for the first time in their history in May.

“With the position we are in in the Premier League, if we can replicate what we did in the first half of the season then we will be in a solid position come May." Alexander-Arnold is also keen to enjoy more European success, though he admitted that Liverpool face a tough test in the UCL round of 16 against Atletico Madrid.

This season's Champions League final will take place at the 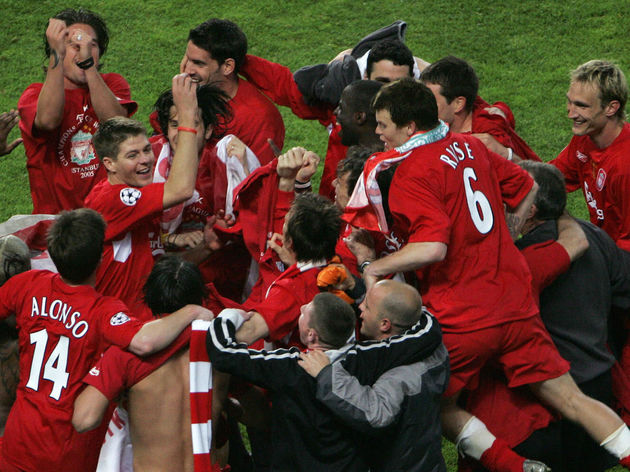