The 46-year-old has revealed his desire to strengthen his squad this month, following a fantastic start to the 2019/2020 campaign with the East Midlands side currently sitting second in the Premier League table.

However, the Northern Irishman refused to speculate about the 22-year-old’s possible future with the ​Foxes, following the youngster’s successful loan spell with ​Bournemouth. 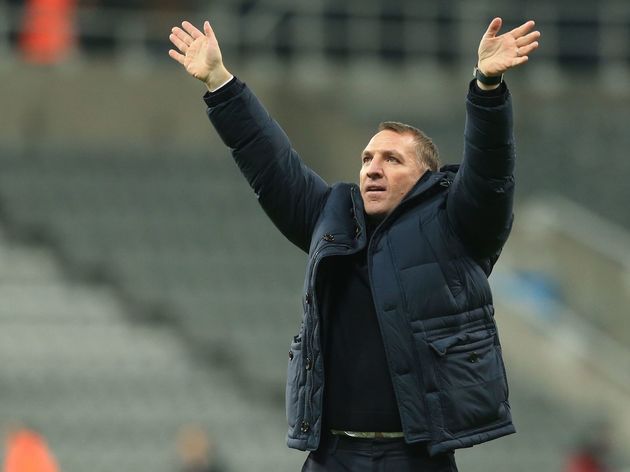 "Our idea is to strengthen our squad," Rodgers told ​Sky Sports. "Like we always said, we look at areas we can improve and it call comes down to availability. If we can, we will and if we don't, as we have shown during the first half of the season we have a strong squad.

"And lots of them are young players who are evolving as the season. We want to but if we cannot then we will continue with what we have and reinforce in the summer.

When asked if Harry Wilson had caught his eye, Rodgers responded: "I know Harry [Wilson] very well. He's a fantastic talent. I don't speculate or gossip on other players, especially other players from other teams."

Wilson went on loan to fellow Premier League side Bournemouth in August 2019. Since joining the Cherries, the Welshman has scored six goals in 17 appearances for the South Coast side. Last season, he spent another loan spell away from Reds with championship side Derby County – where the attacking player also impressed – notching 16 goals and four assists during his time with the Rams.

The young star could be hoping to return to the Merseyside club next season – but with competition to make it into the first-team set up fierce, following their latest FA Cup victory against Everton with young prospects Harvey Elliot and Curtis Jones, a career away from the ​Reds may be more realistic.