United have still failed to replace Marouane Fellaini and Ander Herrera following their departures in January and June respectively, with Pogba’s lengthy layoff and McTominay’s recent knee problem leaving the centre of midfield threadbare at best. 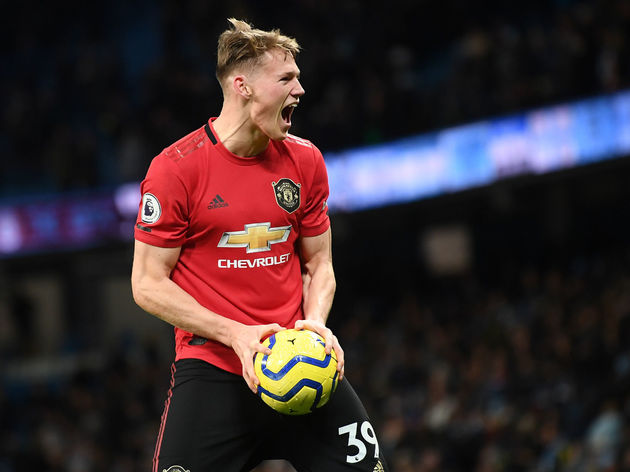 With Pogba out for at least the rest of January and McTominay expected to be missing for ‘a few months’, it leaves Fred, Nemanja Matic and Andreas Pereira as the only first-team options.

It is why news that United are looking at Van de Beek will come as welcome relief to fans. According to ESPN, United believe that a deal for Van de Beek can be achieved this month as a result of Ajax’s failure to qualify for the Champions League knockout stages.

Ajax are specifically said to be ‘vulnerable to offers’ due to the loss of potential prize money after getting knocked out of Europe’s premier competition at the group stage - the Dutch champions have dropped into the Europa League where the financial rewards are just a fraction.

United manager Ole Gunnar Solskjaer has already confirmed that he will be backed in the transfer market following Tuesday night’s 3-1 Carabao Cup defeat to Manchester City, but he also warned that the club will not do business if the right players aren’t available. 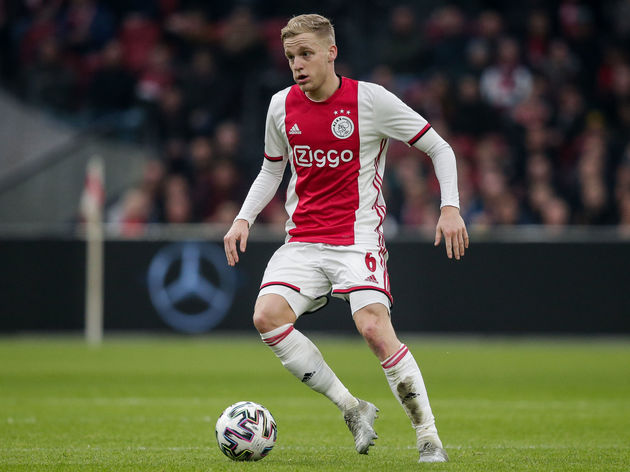 Crucially, Van de Beek does appear to be the right player as he ticks United’s important boxes of having the quality to immediately improve the current squad in the short-term, as well as being young enough to further develop at Old Trafford in the long-term.

ESPN notes that Ajax would ask for a transfer fee in excess of £50m, although that shouldn’t be an issue for a club of United’s wealth, especially given the potential the 22-year-old possesses.

The question will be whether the Old Trafford hierarchy has the negotiating skill to pull it off.

Van de Beek, who was among the nominees for the 2019 Ballon d’Or, has also been heavily linked with Real Madrid as an alternative target in their ongoing pursuit of Pogba.