Everton's director of football was forced to hold face-to-face talks with a group of angry supporters who were looking to confront the Toffees' squad after their FA Cup defeat to Merseyside rivals Liverpool.

Carlo Ancelotti's side went crashing out of the competition on Sunday as a much-rotated Reds side secured a 1-0 win courtesy of a fine goal from 18-year-old Curtis Jones. The ​Ti​mes, seven fans turned up at the Finch Farm complex demanding that security bring the players out to listen to their concerns. The request was refused, with this leading to the group suggesting that they would bolster their numbers and form a blockade to prevent the players from leaving.

It fell to the club's director of football Marcel Brands to try and calm the situation down, with the Dutchman appearing at the gates and discussing the fans' grievances. Among what was discussed included 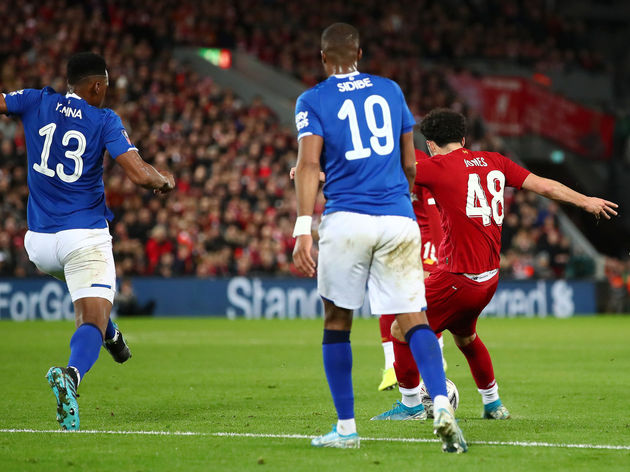 There have also been rumours of unrest from within the Goodison Park dressing room itself, with the The ​Athlet​ic reporting that a number of senior Everton players took issue to Duncan Ferguson's explosive reaction to the ​Liverpool defeat.

It is understood that Ferguson unreleased a tirade at the squad with certain members of squad taking issue with the Scot's claim that their second half performance lacked effort - instead blaming tactical problems for the Reds' win.