​Aston Villa have been linked with a number of replacements for Wesley and Tom Heaton after injuries ruled both players out for rest of the season earlier in the month.

The players both sustained significant ligament damage during the Villans' New Year's Day victory over Burnley, with the club confirming that the pair are set for lengthy layoffs a few days later. 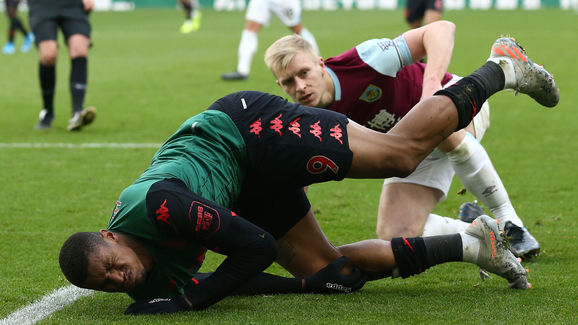 Prior to his injury Wesley had not missed a single Premier League game this season, scoring six goals, including his side's opener against the Clarets. Heaton was been similarly indispensable, missing just one fixture - a Midlands derby against Wolves in November.

Dean Smith is understood to be keen to replace both players in January - even in just a short term capacity.

According to a report in the ​Daily Mail, Villa have been offered the chance to bring former ​Liverpool keeper Pepe Reina back to the Premier League. The Spaniard is currently contracted to Milan but due to the imperious form of Gianluigi Donnarumma, the 37-year-old has only made one Serie A appearance this campaign. 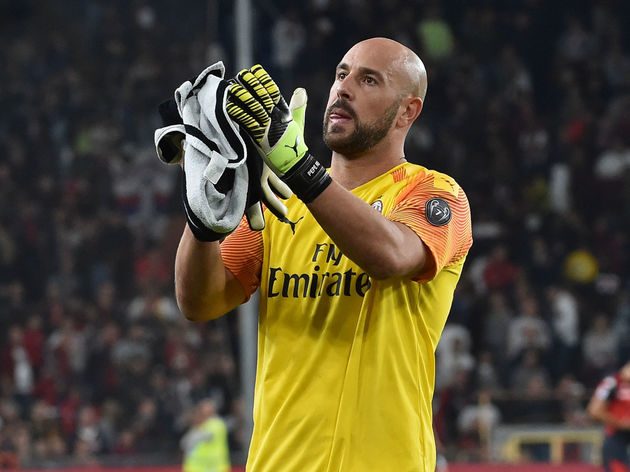 ​Milan ​Fabrizio Romano. Romano understands that the Villans are weighing up a bid for Krzysztof Piatek who has fallen out of favour at San Siro of late.

Piatek's outstanding form at Genoa last season earned him a January move to Milan but he has failed to impress during the current campaign, scoring on just four occasions.