Jesse Lingard's move to work with super agent Mino Raiola was triggered after the player learned Manchester United were considering him as a makeweight in exchange for Leicester City's James Maddison, 90min can reveal.

Lingard's future at Old Trafford has been subject to speculation in recent weeks, with multiple reports emerging over the weekend that an offer of £45m plus the England international had been lodged in exchange for Maddison - who has been, and remains, one of United's long term transfer targets.

The concept had been floated at the end of last week, believed to be Thursday or Friday, with United encouraged in their pursuit of Maddison as talks over his new contract at King Power Stadium have stalled. Wage demands appear to be the hold up in Maddison's negotiations, with the player and his representatives looking for a deal that would make him the club's highest earner - north of Jamie Vardy's £140,000-a-week wage. Brendan Rodgers ​confirmed talks were "ongoing" over a new deal with the player in a press conference on Tuesday. ​Lingard is understood to have confided in close friend Paul Pogba, himself a United academy graduate, about the development last

Raiola is typically known to be a difficult agent to deal with for football clubs, though he did play a key role in ​Pogba's move to Old Trafford from Juventus in 2016. That same summer, two other Raiola clients -

Follow all the latest #TransferTalk in our live blog below or watch Good Morning Transfers on Sky Sports News now! Lingard has not however made the switch in order to get out of the club, but more to protect his own interests. Raiola has consistently gone out to publicly bat for his clients, Pogba included, and Lingard felt the time was right for a change in representation. It's understood Lingard was initially represented by an agent with close ties to his family.

The 27-year-old has come in for strong criticism for his performances from United fans over the last year, failing to deliver a Premier League goal or assist in the entirety of 2019, though Solskjaer has jumped to the defence of the player's performances of late - suggesting he was key to league victories over ​Tottenham and Manchester City in December.

Solskjaer has been repeatedly questioned on the future of Pogba - who underwent ankle surgery on Tuesday - over the Christmas period. And while injury will minimise the prospect of a United departure before the current season finishes, his wish to leave the club for Real Madrid remains. 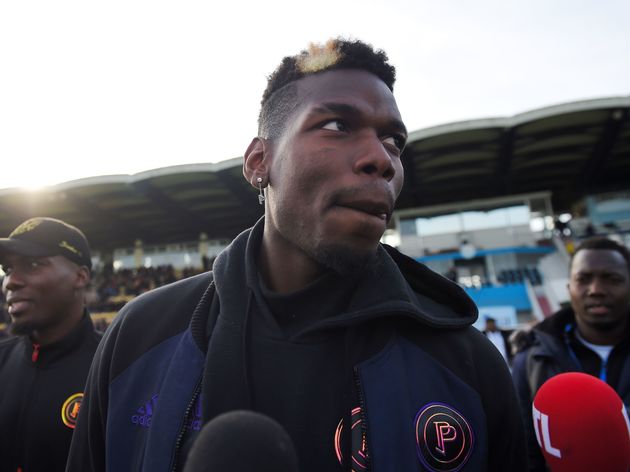 Pogba's wish to work with Zinedine Zidane is a key reason behind his desire to leave. Real Madrid have been suggested to 90min as the only club he wants to join, despite interest from former club Juventus,