Erling Haaland Explains Why He Opted to Sign for Borussia Dortmund

Haaland was, of course, heavily linked with Manchester United, rumours that were fuelled by his pre-existing relationship with Old Trafford boss Ole Gunnar Solskjaer. 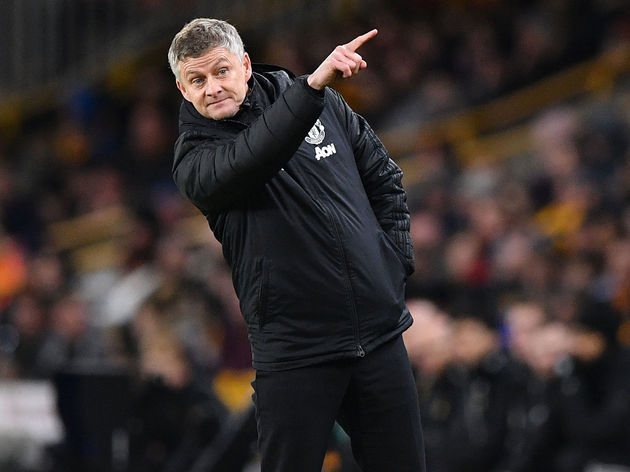 But a €20m transfer from Red Bull Salzburg to Dortmund was announced at the end of December, with the deal then made official when the January transfer window opened.

“The club said directly: ‘We need you up front. We like your playing style and we want to have you here,’” Haaland said in an interview published by the Bundesliga’s official website.

“I liked how they spoke to me then and that’s what triggered me. That’s when I felt that me and Dortmund was a good match,” he added.

Despite still only being 19 years of age, Haaland is already at his fourth club, having started out at lower league Norwegian side Bryne and moving on to Molde, before heading to Salzburg.

But his father, former Manchester City player Alf-Inge, has preached that Dortmund will now be the player’s home for ‘many years’.

“We expect Erling to play for BVB for many years with success. He is only 19 years old and will probably need some time to find his way in the Bundesliga,” Haaland Sr. told Sport1.

“I hope the BVB fans will be patient with him. If they give him time to adapt, he will love them and they will love him. We will all support him in the coming years.”

Manchester United briefed the English media at the time of Dortmund’s confirmation that they pulled out of the pursuit after refusing to meet some of the demands made by the player’s representation, including pocketing a ‘significant share’ of future sales value.

However, it has also been reported by The Athletic since that there were some doubts about choosing United from the player’s side, even though more money was on offer.

A ‘well-placed’ source said the following: “Ole Gunnar Solskjaer flying out to Salzburg to meet with the player was all well and good but Dortmund had kept in close touch over many months and drawn up very concrete plans for his career development.

“And unlike United, they had a strong track-record of helping young players get to the next level at a club that has been a regular in the Champions League.”