​Atletico Madrid striker Joao Felix has admitted he only now realises how happy he was at former club Benfica and vows to return to the Estadio da Luz in the future.

Felix arrived at Atletico in the summer following a blockbuster

​Benfica Play (as reported by ​AS), Felix admitted:

"After the third goal, I started to cry. It took all of the pressure away from me," Felix said. "Two days before, in the dressing room, I heard comments that I didn't like. I went to the toilet to cry, but after I scored the hat trick, it liberated me, I gave my all."

The player also made his mark with a crucial equaliser against former club Porto, another memory that will stay with the ​Atletico attacker forever. 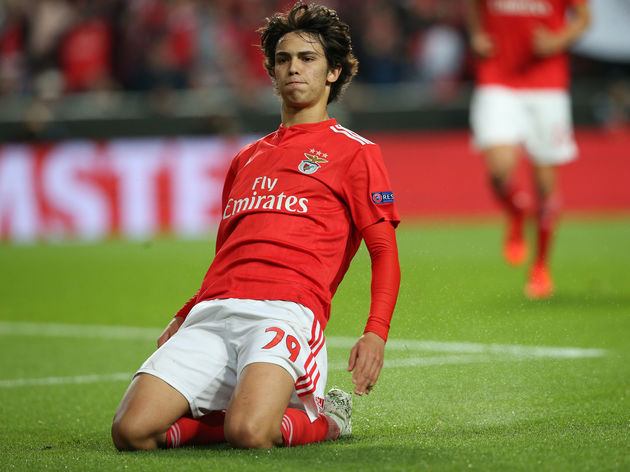 "There was a lot of talk on social media about the fact that I left Porto to go to Benfica," he added. "I know the players didn't like it."

"We were losing 1-0, it was an important game. If we won, we could go top and I got the draw, it was a good goal. I celebrated the goal with arrogance, looking at their faces. That was my moment. A beautiful feeling."