6 Borussia Dortmund Players Who Could Break Through in 2020

​Borussia Dortmund seem to have a never ending production line of young talent.

Be it Jadon Sancho, Ousmane Dembele, Christian Pulisic, or even new arrival Erling Braut Haaland, the Westfalenstadion has always been somewhere where football's stars of tomorrow have plied their trade.

Here are seven more who could join that long list of supremely talented youth stars in 2020. The American youth international joined the ​Dortmund academy at the age of 16 - like his compatriot Christain Pulisic - from New York City FC.

Patrick Vieira - who was NYCFC's manager when Reyna was beginning to break through - has already likened him to David Trezeguet, while the Bundesliga website has compared him to Kaka, due to his ability to run with the ball from deep. Not bad as far as comparisons go. 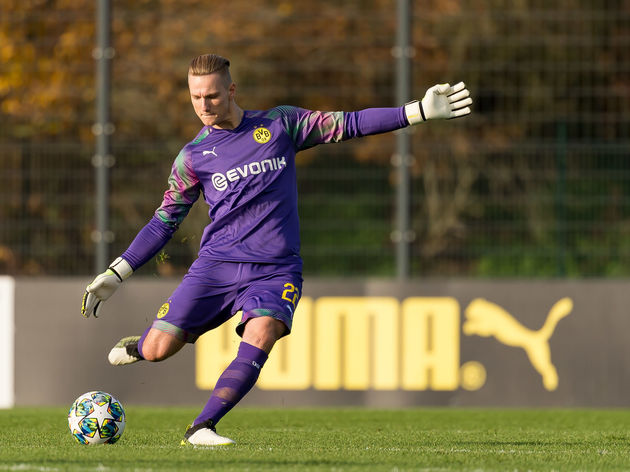 The latest in a long line of German goalkeeping talent, Luca Unbehaun could be set for a breakthrough this year.

He has already been assigned a first-team squad number, despite being just 18 years old, and with the recent erratic displays of Roman Burki, he could find himself thrust into the limelight sooner rather than later. 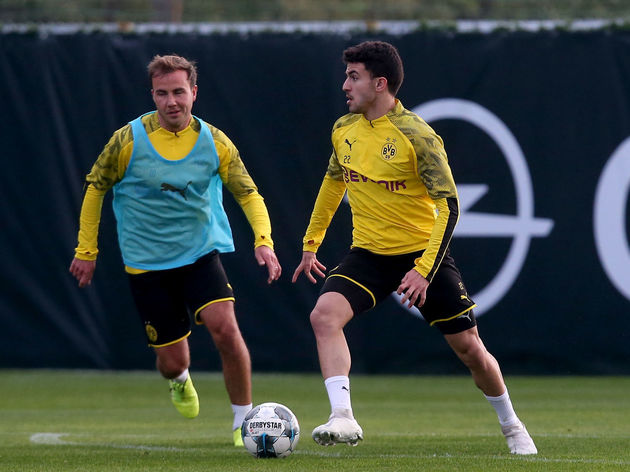 By the end of the 2019/20 season Lukasz Piszcek will have retired and Achraf Hakimi's loan spell will have ended meaning that there will be a space at right back in the Dortmund squad. Dutch defensive midfielder Manuel Pherai could easily be the long term successor to Axel Witsel in the Dortmund midfield if he lives up to his potential.

Aged just 18, the former AZ Alkmaar man already has Mino Raiola as his agent, and say what you like about the controversial Italian, he tends to only represent the cream of the crop.

As with any Dutch midfielder he is good on the ball, and with Premier League scouts from the likes of ​Leicester City already interested, BVB had better use him this year or risk losing him. Despite being supremely talented, things haven't quite gone to plan for Sergio Gomez since he joined Dortmund from Barcelona in 2018.

The 19 year-old, once dubbed the new Iniesta, only managed two substitute appearances at the Westfalenstadion last season, and has joined La Liga 2 side Huesca on loan this season in the hope of getting more game time.

Once he returns from his loan spell, expect 2020 to be the year Gomez - who Dortmund sporting director Michael Zorc described 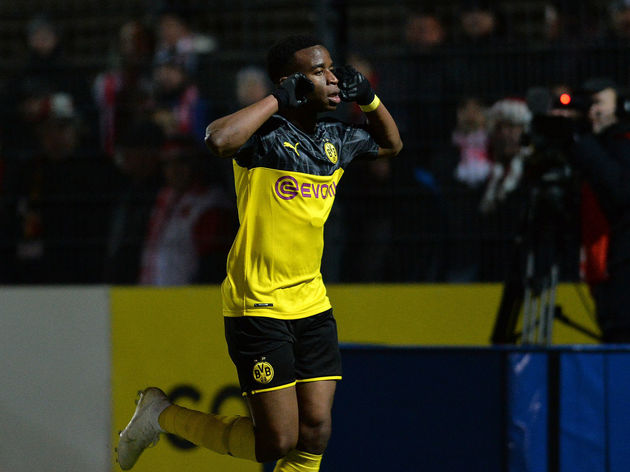 At the age of just 15 (no, you didn't read that wrong, he was born in 2004!) Youssoufa Moukoko has already achieved some pretty ridiculous things in his career.

The German youth international made his under-17 debut at the age of just 12 and set a new Under-17 Bundesliga record by scoring 46 goals in 25 matches last season.

Lionel Messi is apparently a fan of the teenager who has already set his sights on winning the Balon d'Or one day. With that record who can blame him.