Kane is set for a lengthy layoff after tearing his hamstring, which has hit Spurs hard as they have no other senior strikers in their squad. Lucas and Son started in attack for Sunday's 1-1 draw with Middlesbrough in the FA Cup, but they hardly set the world on fire. Lucas did head home his side's equaliser, but Mourinho was still adamant that ​Spurs currently have no way of replacing ​Kane.

"I didn't speak, or if I did it was very occasionally, about [Hugo] Lloris," he said, via ​Football.London. "I am not coming here, or to press conferences pre-match, you never hear me, 'Lloris, Lloris, Lloris'.

"We have what we have and we stick with them. The boys did what they can, you cannot transform Lucas or ​Son into a number nine like Harry Kane. 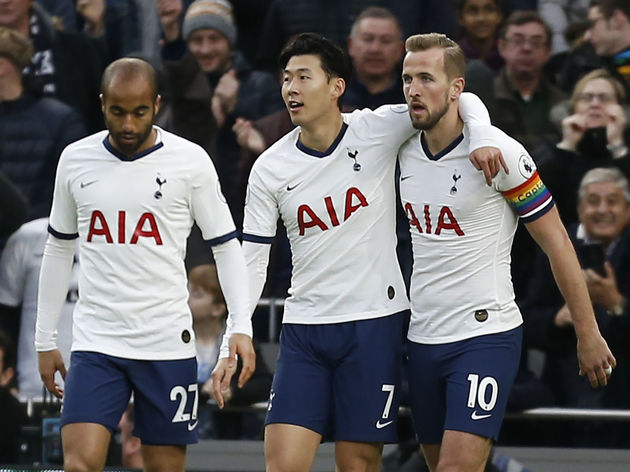 "So we have to try other things and that is what we are going to do. Until Harry is back, obviously every minute he doesn't play means a lot to us, it is a big loss for us, but we have to accept it and we have to fight with the boys that are available." “I know the market is open for everybody, but it’s open in two directions, people can come, people can leave. So let’s see what happens," he said.

“I don’t want to speak about it. You saw the players we had here today, we tried our best and that’s what we’re doing.