The 27-year-old signed for the Blades last summer, joining from QPR in a £5m deal. However, Freeman has struggled for game time since his arrival, starting only twice in the Premier League, finding himself behind John Fleck and John Lundstram in the Bramall Lane pecking order.

According to the Sun on Sunday - relayed by the Daily Star - promotion chasing Leeds are looking to make a move for the out of favour Sheffield United man, either on loan or on a permanent deal. 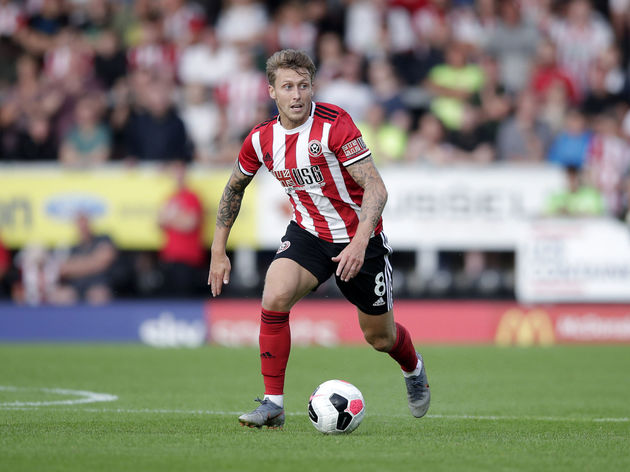 Freeman operates primarily as a winger or attacking midfielder, though he has been known to put shifts in at left back, holding midfield and up front. Should Leeds complete the move, they would be securing the services of a proven Championship player.

The Englishman recorded 12 goals and 18 assists in his previous two seasons with QPR, scooping the club's Player of the Year award in 2018/19.

This prompted Sheffield United to break their transfer record for the midfielder - although the club then broke this a further three times over the summer. However, Freeman has been restricted to just nine appearances in the Premier League since joining the club. 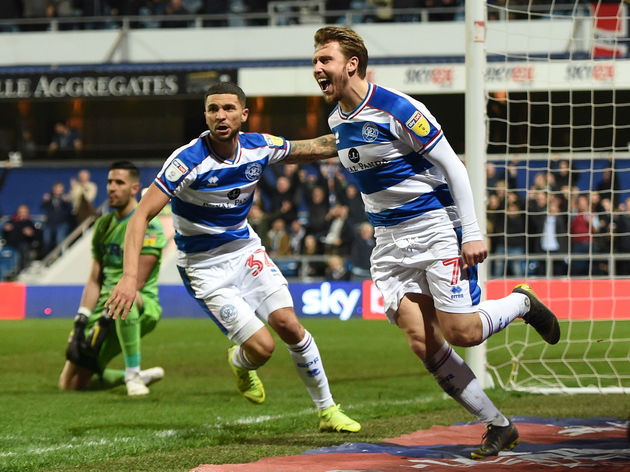 Although the 27-year-old will likely be frustrated at his lack of opportunities in the Premier League, a move to Leeds would surely be a very enticing prospect.

Despite coming agonisingly close to a return to the big time last season only to endure a slump at the worst possible time before faltering in the playoffs, Leeds have shown no sign of a heartache hangover.

Marcelo Bielsa's side currently sit top of the Championship, leading second place West Brom on goal difference, but with a healthy nine point advantage over third place Brentford. Leeds will want to recruit wisely during the January transfer window to avoid the end of season stutter that cost them so dearly last season.

Striker Eddie Nketiah has been ​recalled by Arsenal, and according to the Sun on Sunday, the club are lining up a move for Barnsley's Cauley Woodrow as a replacement. The forward has nine goals in the Championship this season and would offer something different to Nketiah up front.