​Liverpool's Adam Lallana has promised his full commitment to Jurgen Klopp and the Reds, despite rumours circulating about the midfielder's future at Anfield.

Lallana has struggled to find his place in an incredibly strong Liverpool team and with his contract set to expire in summer there is a strong suspicion this may be the Englishman's final season with the Merseyside outfit.

Injuries have consistently stifled his first team ambitions and, despite having been fully fit for the majority of this season, Lallana has only made 15 appearances in all competitions - most of which have come from the bench. 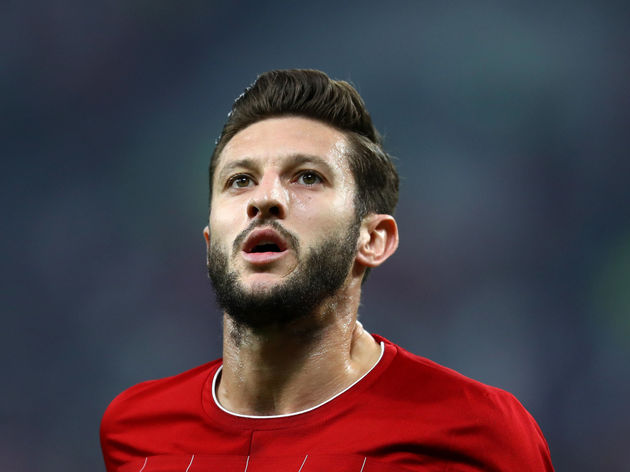 However, when speaking to ​Off The Ball, the 31-year-old reiterated his loyalty to the world champions and vowed to give his best for Liverpool.

“Whatever my contract situation is that will be going on in the background,” said Lallana. “There’s not a chance that that will affect my commitment to this club.

“I’ve given 110% throughout my Liverpool career I will continue to do so. Whether that finishes at the end of the season or continues, this is a great squad and I couldn’t be enjoying my football any more.”

“I’ve been fully fit all year, feeling great and as strong as ever but it is going to be difficult getting as much game time as I would like in this team. ​Liverpool and Klopp go into the game in high spirits following their 2-0 win over Sheffield United last Thursday, a result which sent the German's side 13 points clear at the top of the Premier League table.

Klopp joked about his relationship with new Toffees boss Carlo Ancelotti before the clash with ​Everton, quipping: 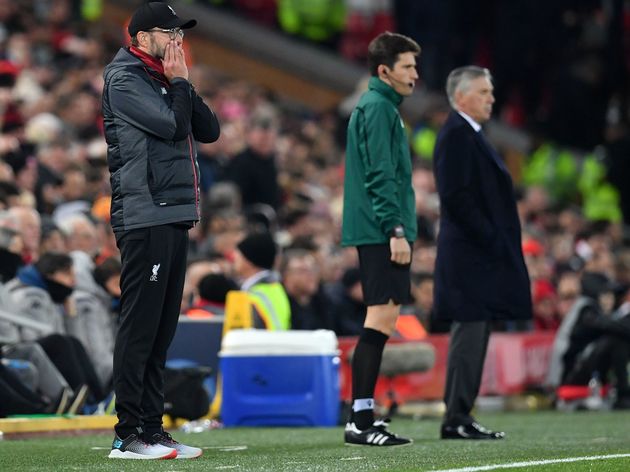 “When he came here I thought ‘If I had a party could I invite the Everton manager as he lives just around the corner?’