​Chelsea manager Frank Lampard is said to be eager to try and lure Bayern Munich left back David Alaba to the club.

The Blues have already ​decided that ​neither Marcos Alonso nor Emerson feature in their long-term plans, so a new left-back is understood to be incredibly high on Chelsea's agenda for the coming months. 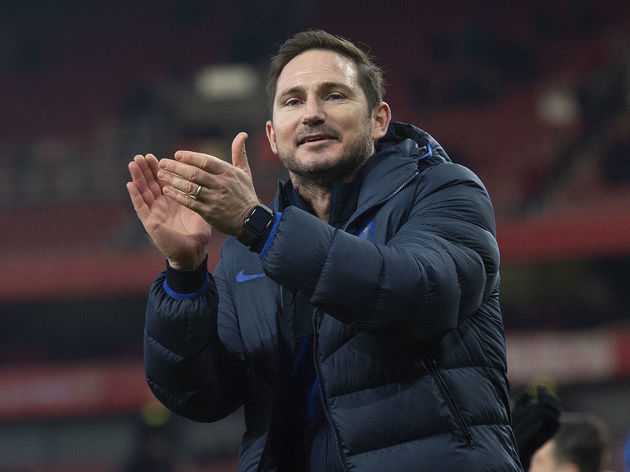 They have been linked with plenty of stars, but ​The Mirror claim that Lampard's focus is on Alaba, who has just entered the final 18 months of his contract.

The 27-year-old is seen as one of the world's finest left backs, even if he has been shifted into a more central role this season, and Lampard is understood to believe that Alaba could bring the much-needed experience ​Chelsea's defence has been crying out for this year.

As a result, a £60m bid from the Blues is suggested in the hope of convincing Alaba that it could be time to test himself away from the ​Bundesliga. However, ​Bayern are not keen on such a deal. As noted by ​Sport Bild, manager Hansi Flick has already dismissed the idea of losing Alaba, confirming during a training camp in Doha that the Austrian is not for sale under any circumstances.

The club are working to tie Alaba down to a new contract in the near future, and it is said that Alaba would also be happy to stay in Munich for the foreseeable future.

His agents have been scouting around Europe to try and find potential buyers for Alaba, with both ​Barcelona and ​Real Madrid being offered the chance to sign the 27-year-old, but that all seems to be a backup plan in case Alaba cannot agree a new deal. 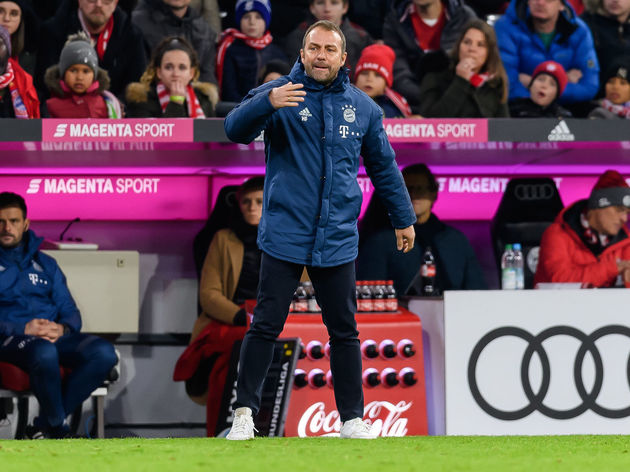 It looks like Chelsea may have to look elsewhere in the search for a new left back. ​Leicester City's Ben Chilwell is thought to be high on their wish list, while