Liverpool vs Everton: Key Facts & Stats Ahead of the FA Cup Merseyside Derby

Liverpool's relentless pursuit of the Premier League title takes a break this weekend as they entertain fierce rivals Everton in a blockbuster FA Cup third round tie on Sunday.

It will be Toffees boss Carlo Ancelotti's first taste of a Merseyside derby and his side will be out to avenge the crushing 5-2 league defeat that the Reds inflicted on them in December. 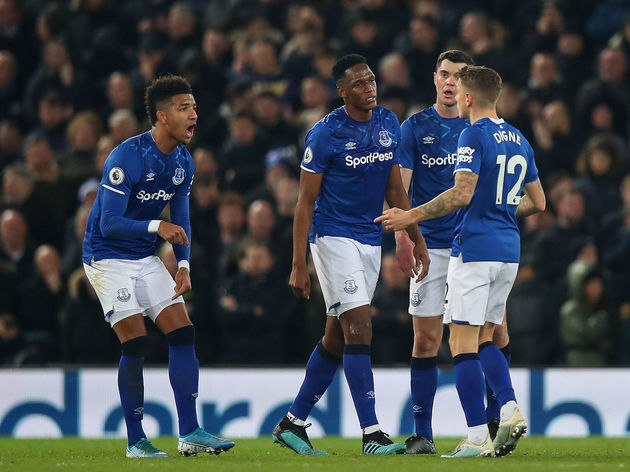 As if you weren't excited enough for this tantalising clash, here's a stat pack to get you ready and raring to go ahead of the game.

Here's a look at five key facts and stats prior to kick off. ​Everton will be sick of the sight of ​Liverpool striker Divock Origi, who has an incredible knack of popping up with a goal against the Toffees.

The Belgian striker bagged a brace in the Reds most recent 5-2 victory over their rivals but that is just the start of his Anfield love affair in the Merseyside derby.

Origi has scored in all four of his home matches against Everton, including capitalising on goalkeeper Jordan Pickford's error to grab a last-gasp win in the ​Premier League last season. 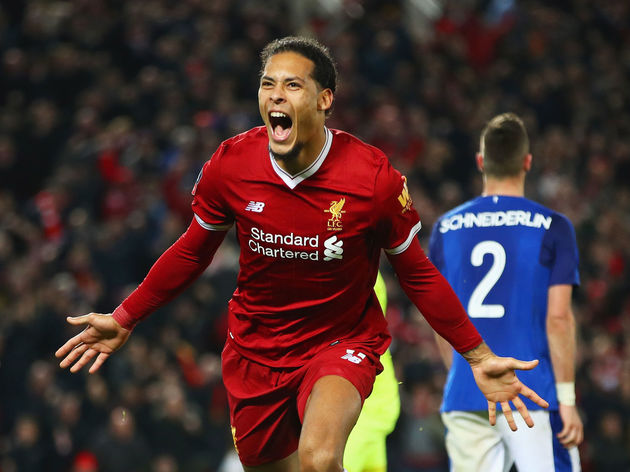 In fact, the Merseyside derby is the most played match in the history of the knock-out tournament, so it was no surprise that the teams were drawn out of the hat together. Ancelotti's men will be quietly confident heading into the third round clash with their neighbours having drawn four of the five games they have played in the FA Cup at Anfield.

The Toffees will be looking to at least earn a replay against their fierce adversaries, although they did lose the last time they faced Liverpool in the competition.

Midfielder Gylfi Sigurdsson had appeared to have taken the tie back to Goodison, but Van Dijk sent the Kop into ecstasy with his late header.

Time to End a Losing Trend? 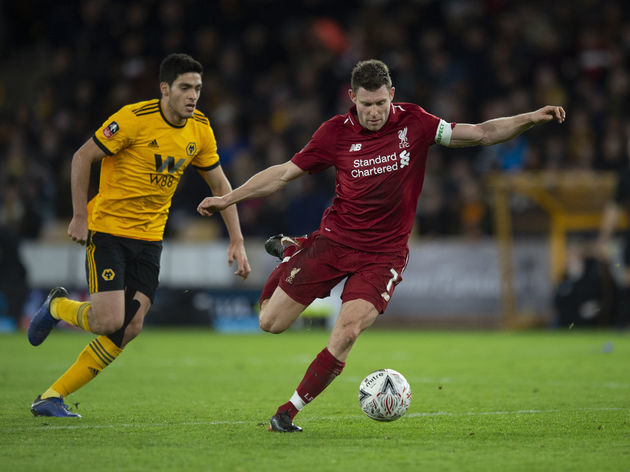 Everton have had a hard time of it in the third round of the FA Cup, only winning two of their last five matches at this stage in the competition.

The defeat to Liverpool was preceded by a 2-1 home loss to Leicester City in 2017 and the Toffees narrowly lost out 9-8 on penalties in a replay against West Ham in 2015.

That said, the Merseysiders did beat Lincoln City 2-1 at Goodison last year and prior to their recent run, had only been eliminated in just three of their previous 16 third round attempts.