Get ready for it.​

Manchester United are willing to offer Leicester City £45m and Jesse Lingard in exchange for midfielder James Maddison, according to the reports in Sunday's papers.

Maddison has been in electric form for the Foxes this season, firing nine goals and three assists in all competitions to keep Leicester on track for Champions League qualification. ​United are thought to be keen on striking a deal for Maddison at some point in the near future, and ​the Mirror even claim that he is the club's 'top target' for the January window.

However, they are said to have only offered £45m plus ​Lingard. Honestly, that's what it says. Does that really sound like 'top target' money?

Lingard is somehow valued at £40m by United, meaning this whole deal would actually be worth £85m on paper, but it seems incredibly unlikely that ​Leicester would value Lingard at that same price.

The 27-year-old did not manage to register a single goal or an assist in the ​Premier League in 2019, which is definitely not the record Leicester would want from a player who could be replacing one of England's finest attacking midfielders. 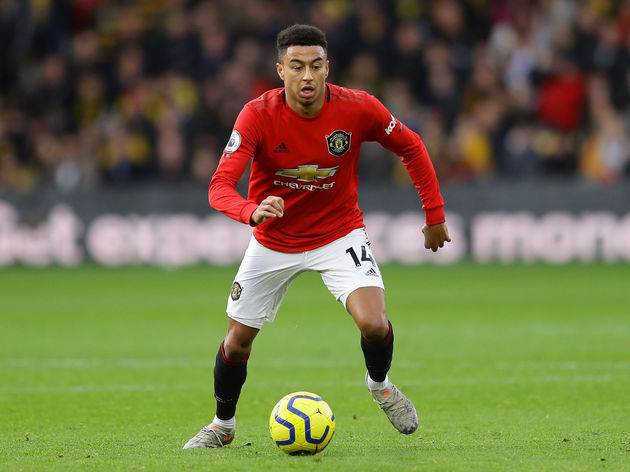 United do not feel as though Leicester will sell in January, so a summer transfer is suggested as the more likely option, but even that seems incredibly unrealistic if United are only prepared to part with £45m and Lingard.

Leicester have proven to be willing to sell their stars for the right price - just look at ​Harry Maguire's move to United last summer - but this rumoured deal for Maddison does not come anywhere close to that. 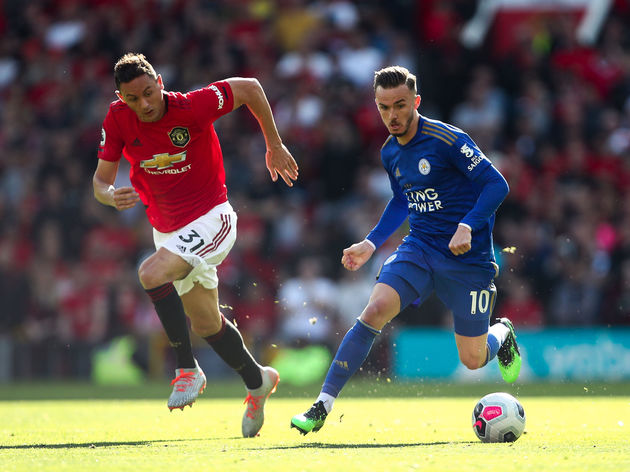 If United offered the £85m in cash, they might have a chance, but trying to offload Lingard will almost certainly not get the job done.

The Foxes currently find themselves second in the Premier League, 14 points and three places above United in the table, so it is not even unreasonable to suggest that Maddison might want to stay with Leicester for the foreseeable future.