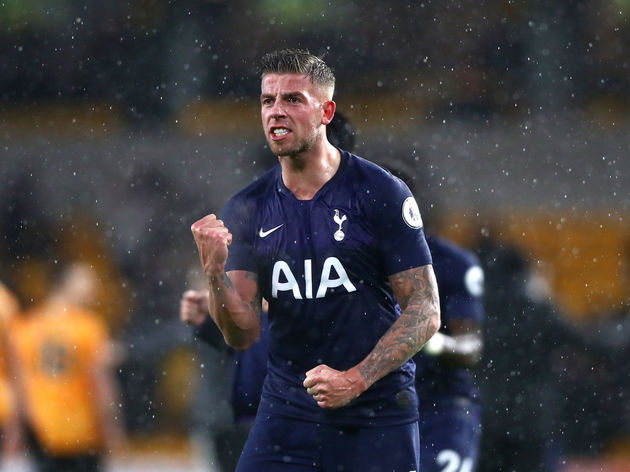 "I talked to my wife, we have a second kid on the way. First of all, I asked her: ‘What do you want?’ She said she’s happy to stay, she loves it here, but that I can choose whatever I want. That gave me the opportunity to explore everything that I wanted.

"But the more that I thought about a new episode somewhere else, the more I thought, ‘no, I just want to stay.’ I’ve always been happy here since day one. I’ve felt very wanted here and have a very good connection with the fans.

Spurs have to do the seemingly impossible and get by without Harry Kane for an extended period of time - which Scenario do you see coming true?https://t.co/JhKzn4XPxe

"Then, of course, the last step was the manager (