​Everton manager Carlo Ancelotti is understood to be keen on a loan deal for Real Madrid midfielder James Rodríguez.

The pair certainly have history, having worked together at both Real and Bayern Munich, while there were plenty of rumours that Ancelotti wanted to lure Rodríguez to Napoli in the summer before he left the club. 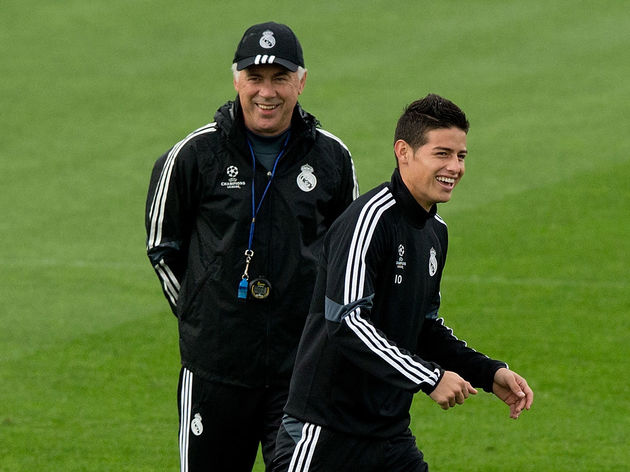 According to ​the Mirror, Ancelotti remains keen on the Colombian as he wants to lure him to Goodison Park before the January transfer window closes.

​Rodríguez, whose season has been derailed by injuries so far, is not thought to be in manager Zinedine Zidane's plans for the future, so ​Everton feel as though they have a good chance of convincing the boss to let him go temporarily.

Club officials have promised Ancelotti that they are prepared to back him with a significant investment in the transfer market, so a lucrative deal to bring Rodríguez certainly appears possible from a financial point of view. However, whether Rodríguez would sacrifice competing for the ​La Liga title in favour of joining a mid-table ​Premier League side is a different question entirely.

Having said that, the chance to reunite with Ancelotti - a manager who is clearly a huge fan of the midfielder - may be enough to convince Rodríguez to make the move, while Everton's recent improvement and push for Europa League qualification will also work in their favour.

Rodríguez has managed just nine appearances for ​Real this season and has not been seen since October, with various injuries keeping him sidelined for his side's last 13 games in all competitions. 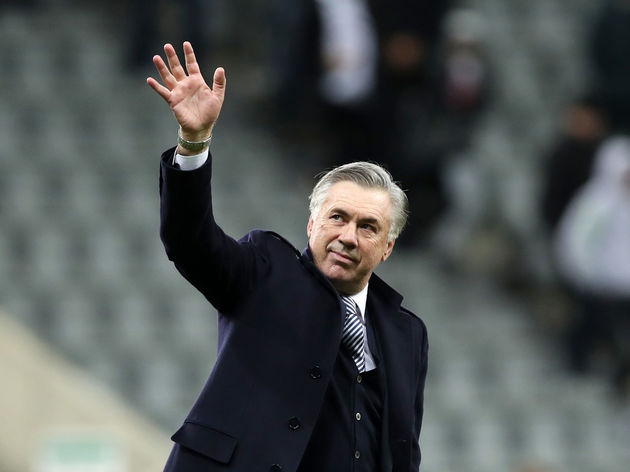 His fitness will likely be a concern for Everton, but the Toffees are seemingly prepared to take the risk as they search for some more creativity from their midfield.

Gylfi Sigurðsson has managed just one assist so far, but he is the only midfielder to have created a goal for Everton this season. Goals have not been easy to come by for the team, so bringing in someone like Rodríguez would certainly make sense.