The Mexican is one of many players who has been linked with a move to Old Trafford during the last few months (it's somewhere, probably - let's face it, who hasn't been linked with Manchester United?), having fired 17 goals and nine assists in his 33 appearances for Wolves this season. Jiménez came on at half time and nearly opened the scoring in spectacular fashion, only to see the ball crash against the post. After the game, Solskjaer (via ​The Sun) refused to be drawn on the speculation, but admitted he had been impressed with the striker.

"He’s another good player we’ve been linked with. 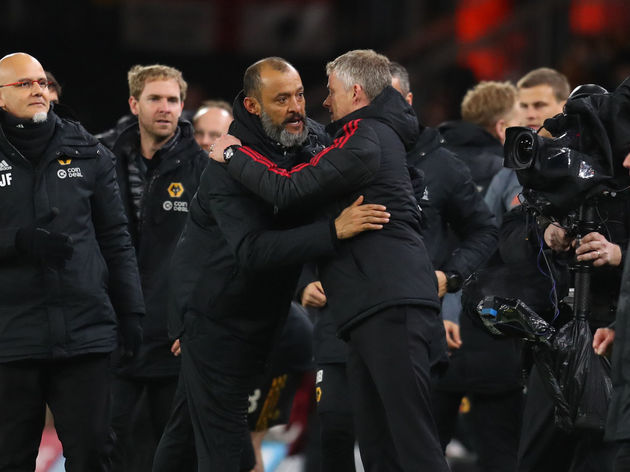 “It’s the first time I heard it. Ole didn’t mention anything about it," Nuno said. 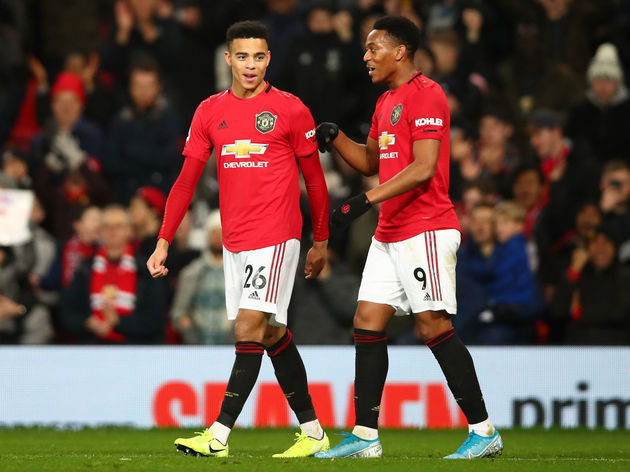