​West Ham United will make a formal offer for Stoke City midfielder Joe Allen 'in the next 48 hours', according to sources close to the club.

It's understood the Potters are demanding £15m for the Welshman, who has been at the Bet365 Stadium since 2016, having joined from Liverpool for £2m less than his current asking-price. He has featured in all bar two of Stoke's league matches this term, Allen missing both of those due to suspension. 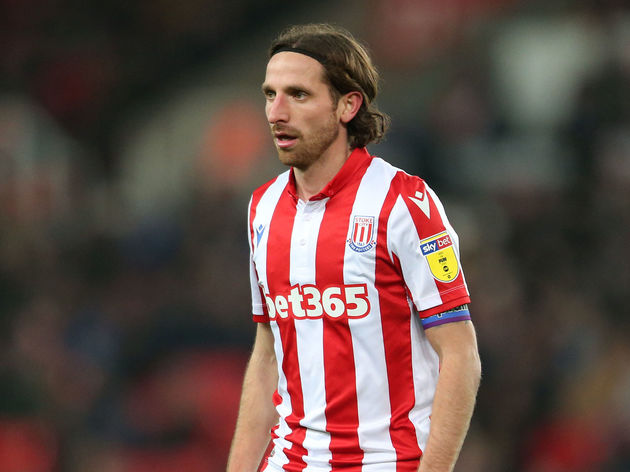 ​Football Insider claim the ​Hammers will submit a bid that falls well short of the Midlands side's valuation, believing Allen - who turns 31 in March - to be worth significantly less.

It seems ​Stoke may have to accept they won't receive any offers that match the price-tap they've slapped on the playmaker, with Michael O'Neill's men eager to cut down on their outgoings as they prepare for a third consecutive season in the ​Championship.

The Potters decided to gamble in the summer, keeping a number of high-earners on their books to boost their hopes of securing promotion back to the ​Premier League.

Unfortunately for Stoke, the opposite looks far more likely, with the club just a single point above the relegation zone, handing West Ham an advantage as they go in pursuit of a player they've tracked for a considerable length of time. During David Moyes' first spell at the Hammers helm, the board discussed a potential move for Allen, but ultimately chose not to follow through on their interest.

However, the Scotsman has since returned to replace his successor Manuel Pellegrini, and the Irons hierarchy are keen to back him in the transfer market.

It's doubtful Stoke will be too pleased with the money offered by the Londoners, though there's still a reasonable chance Allen will end up leaving the Potteries.

He'll be eating up a significant portion of the wage-bill, and that's something the Championship outfit cannot afford, especially when the threat of relegation to the third-tier still looms large.