4 Potential FA Cup Giant Killings in This Season's Third Round

​Who doesn't love an FA Cup third round giant killing?

Sutton defeating Coventry in 1989, Wrexham beating Arsenal in 1992, Havant and Waterlooville setting up a tie at Anfield by besting Swansea in 2008 - all iconic moments in footballing history.

As recently as last season the giant killings have kept on coming as well, with Newport County beating Leicester and Barnet defeating Sheffield United at this stage of the competition during the 2018/2019 campaign.

Will the trick be repeating again this year? 90min certainly hopes so. Here's the most likely third round ties to end in an upset over the next few days... 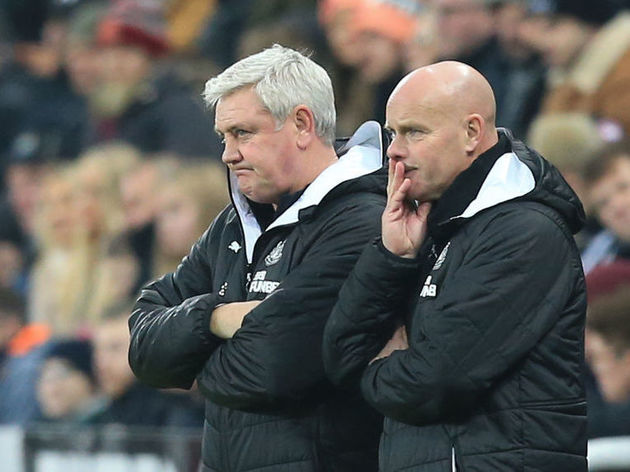 ​Sorry Steve Bruce, but we may even go as far as to put Rochdale as favourites for this one...

The Magpies incredibly had FOUR players forced off with injury during their 3-0 defeat to Leicester on New Year's Day, which added to their already mounting absentee list.

Add to that the fact that the Dale have reached the fourth round more frequently than ​Newcastle over the past few years - at Bruce's own admission - and things really do not look good for the Toon.

Put your house on a home win ladies and gentlemen. ​After defeating football hipsters Dulwich Hamlet in the second round, Carlisle have been rewarded with a long trip to Wales to face Championship side Cardiff.

Yes, the Cumbrians may be 21st in League Two but with Bluebirds boss Neil Harris confirming that he is likely to rotate his squad, perhaps the fourth round is not such an unattainable goal.

Carlisle will be boosted by the fact that Cardiff bowed out ot lower league opposition at this stage of the FA Cup last season, losing 1-0 to Gillingham. ​A quick search of this game on Google reveals a mouth watering ​BBC headline for any FA Cup giant killing aficionado. Just watched the highlights of the England game! I know I’m a league 2 player, I know he plays for England, I know he’s on £150k a week, I know he’s a million times better player than me but I’d love to play against John Stones every week! I’d get 40 a season! #soft #weakaspiss