Chelsea's hopes of landing Crystal Palace's Wilfried Zaha have been 'boosted'​ - after the forward recently hired super-agent Pini Zahavi, who has close ties with the Blues.

Zaha was heavily linked with a move away from Selhurst Park during the summer, but a deal failed to materialise. This season, he has three goals and two assists to his name from 21 Premier League appearances. 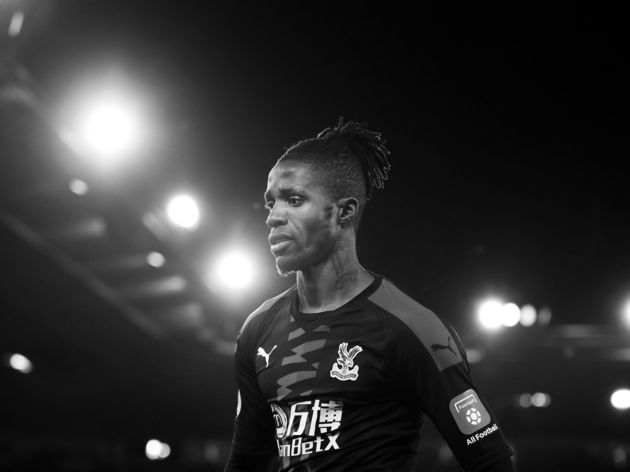 Zaha ​sacked his agent Will Salthouse of Chelsea were originally prevented from registering new players in the summer, but are now free to enter the market again in January after having their FIFA transfer ban reduced.

​Zaha​looking to signbelieved to have £150m at his disposal and the west London side have drawn up ​a six-man shortlist of attacking players, including the likes of

​Crystal Palace manager Roy Hodgson ​recently admitted that the club would be forced to consider a 'serious bid' for Zaha. Chelsea have since stepped up their efforts and ​are ready to 'table an offer' for the attacker, with Lampard willing to offer one of his strikers as part of any deal.