​Real Madrid are setting their sights on another Brazilian teenage sensation, this time in the form of Flamengo midfielder Reinier - after the club held talks with the players representatives.

The 17-year-old has impressed with Rubro-Negro, scoring six goals and registering two assists this season, although the youngster was ultimately unable to feature for Flamengo in their FIFA Club World Cup defeat to Liverpool. 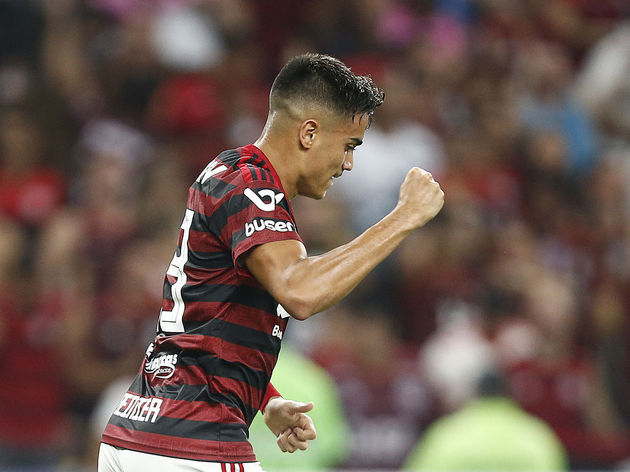 Moreover, according to Brazilian outlet ​Globoesporte, Los Blancos are lining up a Although the club is not overly enthused about selling on of their top prospects, Flamengo will need to raise around