​hit out at the Man Utd boss' demeanour 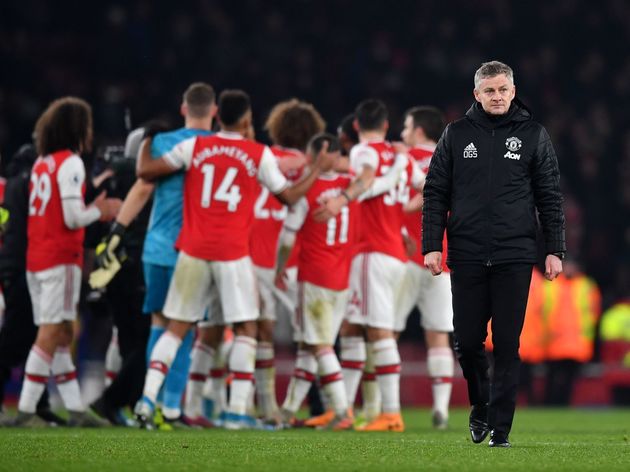 Van Persie, who joined United from Arsenal in 2012 for Sir Alex Ferguson's final season in charge, said: "When I listen to Ole, he sounds like a really nice guy. I would like to see him a bit meaner at times, just be angry. I see him smiling now after a game like that.

"This is not the moment to smile."

However, the ​Man Utd manager has dismissed van Persie's comments, saying, as quoted by ​BBC Sport: The Dutch striker found the net 48 times in 86 appearances for United, with 26 of those goals coming in a single season in 2012/13. He played a pivotal role in United's title winning campaign that year - and it remains the last time United were crowned Premier League champions. Van Persie then departed for Fenerbahce in 2015.

Ole’s Brain: Nice one Ole, now just nail that dramatic storm off as we practised...oh for f...