​Arsenal have rejected a €10m bid from Italian side A.S. Roma for

Mkhitaryan moved to the Italian capital on loan at the start of the season, going on to make 10 appearances across all competitions where he's scored three goals and picked up one assist for the 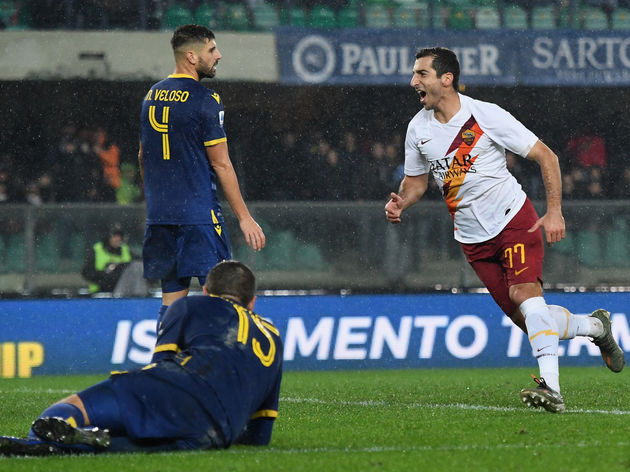 Cengiz Ünder, Justin Kluivert, Javier Pastore and Lorenzo Pellegrini already fighting over a limited number of places in the starting line up.