​Liverpool right-back has aimed a dig at Gary Neville in his post-match interview after his side's impressive 2-0 victory over Sheffield United on Thursday night.

Alexander-Arnold referred to Jamie Carragher's famous line on Monday Night Football back in 2013 in which he said: "No one wants to grow and up and be a Gary Neville," much to the United legend's awkward amusement.

Speaking to BT Sport after Liverpool's victory, he said that competition between himself and Andy Robertson down the left flank has helped him reach 'new heights', before mentioning Carragher's quote. 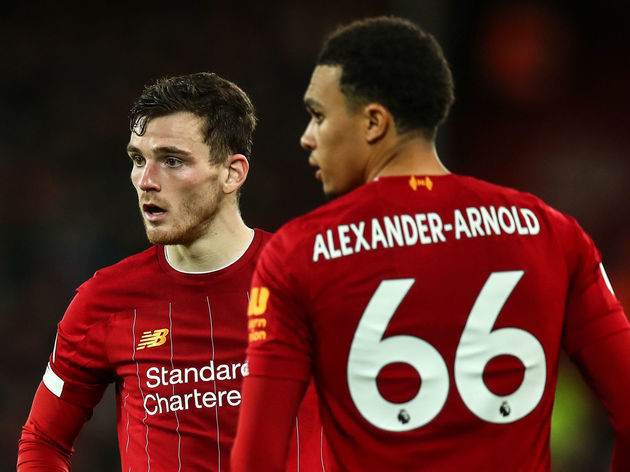 "Definitely, we are competitive within ourselves," the 21-year-old said. "We have a competition between us to see who can get the most goals and assist and it pushes us.

"As a pair, we want to change the way the position has previously been thought about. Obviously there was the famous saying 'no one wants to grow up to be a full-back or a Gary Neville'. "We want to bring in a different way of thinking and that's what we've been doing over the last 18 months."

And there's no doubt that the Reds' full-backs have helped revolutionise the position, especially Alexander-Arnold. The right-back's incredible ball striking, passing and crossing abilities have essentially meant he's become a playmaker from what has historically been thought of as a defence-first position. Switches of play between the two full-backs have also been pivotal in Jurgen Klopp's build-up play in the final third, a ploy that has often proved devastating.

Since his emergence into the Liverpool 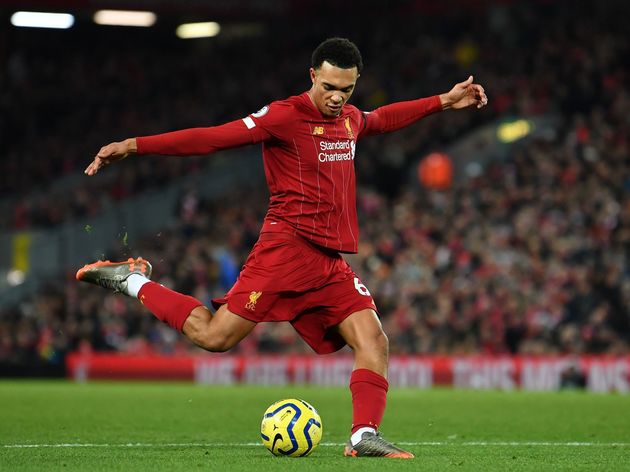 It's fair to say that over the next decade, kids wanting to be the next Trent Alexander-Arnold will be a regular occurrence.