Liverpool were forced to postpone one of their December games because of FIFA Club World Cup commitments, but the Reds still won all five fixtures they played to extend their lead at the top of the Premier League table.

That 100% run included a 4-0 thrashing of Leicester, which was the biggest margin of victory in a game between first and second place in the Premier League since Manchester City famously beat Manchester United 6-1 back in October 2011. Solskjaer had something of a rollercoaster month at Manchester United, but four impressive wins certainly stand out for the Old Trafford boss.

United kicked off December with comprehensive back-to-back victories over Tottenham, marking a first reunion with Jose Mourinho, and Manchester City in the space of just four days.

That was followed up by wins against Newcastle and Burnley in the days after Christmas, the exact type of games United have typically struggled in for most of the season so far. 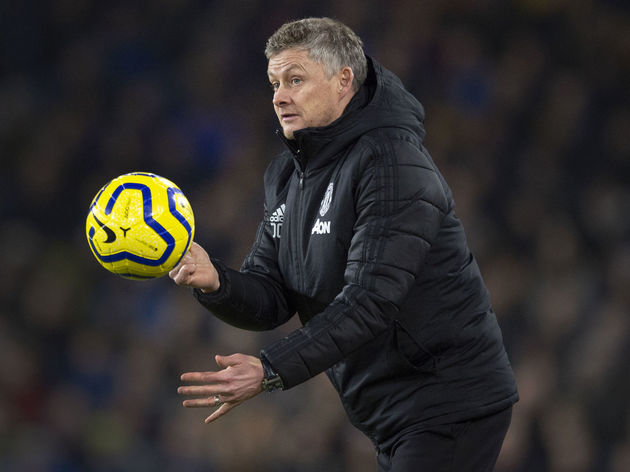 Pearson was only in charge for four of Watford’s games in December after being appointed when Quique Sanchez Flores was sacked at the end of November. But the former Leicester boss has already overseen a miraculous recovery at the relegation threatened club.

In Pearson’s first game, Watford halted a three-game losing streak with a 0-0 draw against Crystal Palace. The Hornets then ended December with two wins and another draw, including victory over Manchester United and relegation rivals Aston Villa.

Even before another victory after the New Year in January, Watford had risen from the bottom. 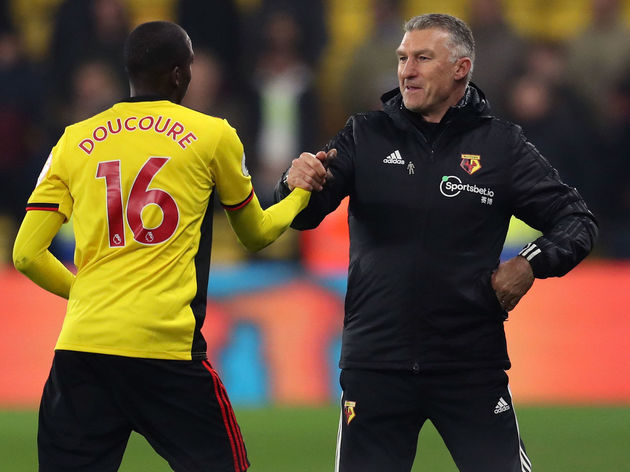 Fans can vote on the Premier League website until 6pm (GMT) on Monday 6 January.

See the eight-strong shortlist for December’s Player of the Month award here.