The 2-0 win at Anfield helped the Reds stretch their lead at the top of the table to a whopping 13 points with a game in hand. While teammate Mohamed Salah gets his fair share of headlines, it's the Senegalese forward who has been key to Liverpool's record breaking form this season.

​Mane's goal against ​the Blades saw him surpass yet another landmark, as it marked his 25th league strike at Anfield since the start of last season.

To put that into perspective, only ​Kylian Mbappe (27 at Parc de Princes) and ​Lionel Messi (29 at Camp Nou) have scored more at a specific venue in Europe's top five leagues.

It's seriously impressive stuff from the 27-year-old, and the company he's keeping shows just how good he's been in recent times at club level. It's arguable that after winning the Champions League and sharing last season's Golden Boot with ​Salah and ​Arsenal's ​Pierre-Emerick Aubameyang, Mane perhaps should have finished higher in the rankings.

His impressive performances did not escape the attention of six-time Ballon d'or winner Lionel Messi, who revealed after the ceremony in Paris last month as quoted by Metro: "It’s a shame to see Mane finish in fourth place. But I think there have been a lot of great players this year.

"That’s why it was difficult to choose a particular player. But I chose Sadio Mane [in the FIFA The Best award] because he’s a player that I like." 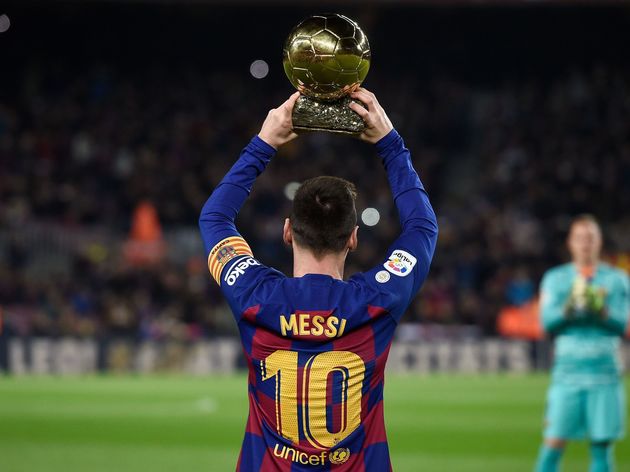 Mane already has 11 goals this season and is Liverpool's top scorer in a side that has swept aside all comers so far. If he keeps up this form there's no reason why he can't be a shout for the Ballon d'Or come the end of 2020.