​Heading into the new year well on course for a return to the Premier League after a 16-year absence, Leeds mustn't take their foot off the gas this time around.

Finding themselves in a similar position last season, some failings in the winter window ended up costing them dearly, as they slipped away from the top two and into the Championship play-offs, where Derby County put them to the sword.

In order to sustain their charge to the top-flight, ​Leeds must be aggressive in January.

Granted, it isn't an easy window to operate in, but they need to keep competition rife within the squad and improve in certain areas so that they can give themselves an edge over their league rivals.

Without doubt some areas need fixing, and here's who they should bring in during the window. Kiko Casilla could very well face a spell out of the side as the FA charge of racism rumbles on in the background. If he is found guilty then he could be out for a very long time, in which case a new goalkeeper is crucial if they are to maintain their promotion push.

Jonas Lossl was brought in by ​Everton over the summer after Huddersfield's relegation, but is nowhere near the starting lineup at Goodison Park. Therefore, a loan deal would suit well for a goalkeeper who was one of the Terriers' few bright notes in their miserable top-flight campaign.

The Dane even knows the area having spent time in the county, so he should slot in easily. Would be a shrewd move to secure a 'keeper of his quality. The Finland international has been in sparkling form since joining Rangers from Scottish rivals Dundee, with interest in his services even coming from above the ​Championship in the shape of Aston Villa.

Willing to receive the ball in any position, drive at defenders and break up play in equal measure, he's been a revelation in Glasgow. Most recently, he played a starring role as Steven Gerrard's side overcome Celtic at Parkhead for the first time in nine years.

He has the workrate needed to play a Marcelo Bielsa side, and would be a welcome addition at Elland Road. 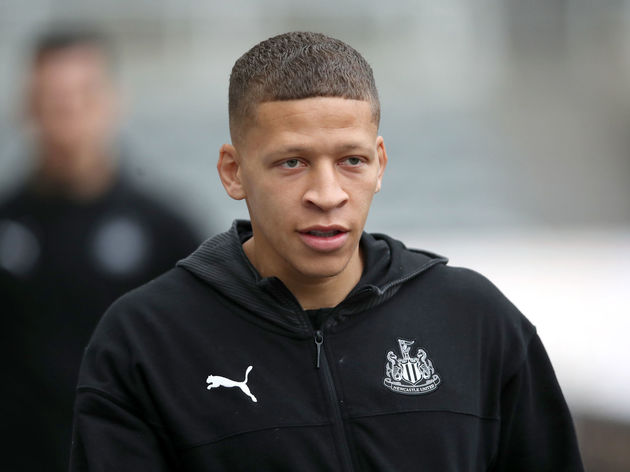 Although additional backup is needed in between the sticks and in midfield, the number one priority for Leeds this window is adding some more firepower in their squad.

Eddie Nketiah's loan was cut short by Arsenal after failing to earn enough regular game time, leaving Patrick Bamford and Tyler Roberts as the only senior strikers in Bielsa's squad. The club have been linked with a whole host of forward options, but one player who would slot into the side and boast Championship pedigree is ​Newcastle's Dwight Gayle.

The striker spent last season on loan at fellow promotion hopefuls West Brom, and excelled for the Baggies after netting 23 league goals. Slaven Bilic's side couldn't fund a permanent transfer and he was duly sent back to the north east, but he has fallen down the pecking order under Steve Bruce and another loan in the Championship would be a perfect fit for all parties involved. 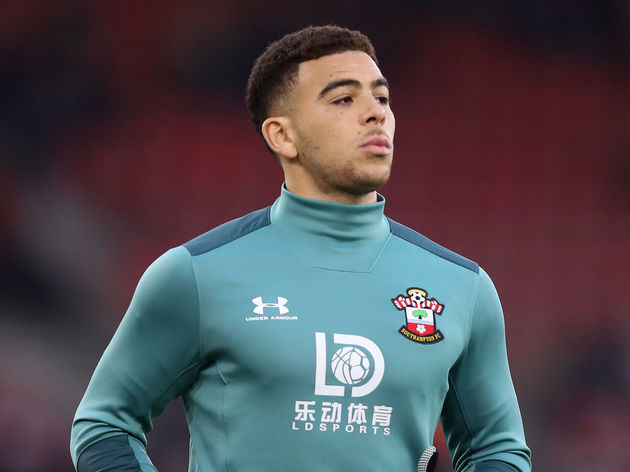 Another striker who is currently plying his trade in the top-flight but is yet to hit top form is ​Southampton's Che Adams.

​The former Birmingham City man became hot property over the summer with 22 league goals in the second tier, and it was the Saints who eventually snapped him up ahead of a host of interested parties for a £15m fee. However, despite showing promising signs, he is yet to hit the back of the net in 19 appearances in all competitions, with Danny Ings the undisputed number one striker at the club.

Southampton will be looking to show faith in their expensive acquisition despite his early season wobble, but if Leeds can assure him regular playing time then Ralph Hasenhuttl's arm may be twisted enough to allow his 23-year-old forward six more months in the second tier.