Jovic was one of the hottest talents in Europe last season when he scored 27 goals in all competitions for Eintracht Frankfurt, steering the club to the semi-finals of the Europa League. 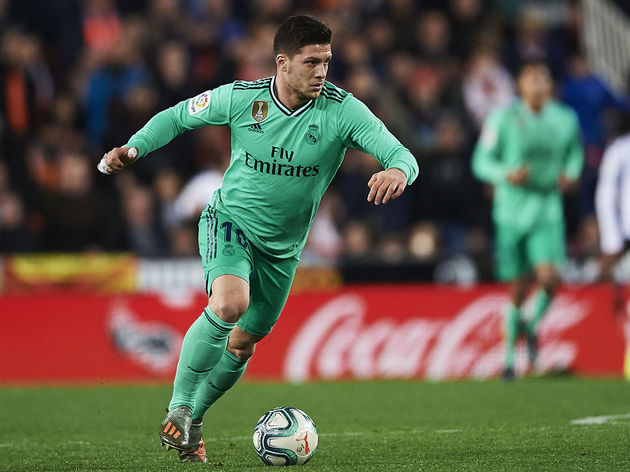 That prompted Real to pay €60m for his services, but Jovic hasn’t exactly been a success since moving to Madrid. He has started only four games in all competitions and has managed just a single goal in 14 total appearances after half a season.

His last La Liga start came as far back as October and he hasn’t even made it off the bench in four of Real’s last six domestic games.

Jovic has even been out of contention at international level with Serbia. And while Tumbakovic has insisted he will ‘never give up’ on a player, the national team coach insists that Jovic has to take a look at himself before he can deliver on his potential. “I take care of each player to get the best of the national team. I’ve never given up on anyone,” Tumbakovic is quoted as saying by ​Marca.

“One player who has moved away from the team is Luka Jovic and, in truth, he’s the only one. There are no problems between us. Luka Jovic’s problem is Luka Jovic.”

Tumbakovic refused to close the door on the Real talent, stating that Jovic’s ‘class’ will always make him an option, yet it is up to the player to do more.

“But it’s him who has to convince us - the media, the fans, the FA and me, as his coach - that he's ready and responsible. He hasn't taken any steps in that direction,” the coach said.