​Lyon have released a statement reaffirming their commitment to keep Moussa Dembele at the club, following speculation linking the striker with a move away from the Ligue 1 side.

reluctance to part ways with the 23-year-old in an article published on their ​official website.

"The club has full confidence in Moussa and counts in particular on him to build a successful team for the seasons to come."

Although Lyon could easily make a sizeable profit on the 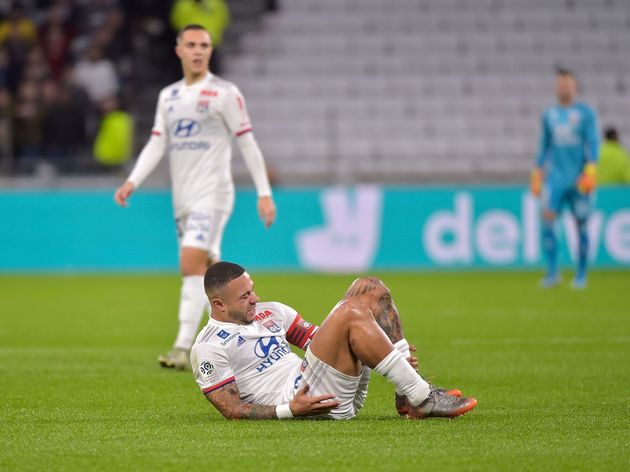