Atlético Madrid currently sit fourth in La Liga, seven points adrift of Barcelona at the top of the table but one glaring stat stands out above them all.

Diego Simeone's men have only managed 20 goals in 18 league games this campaign, making them the second lowest goalscorers in the top 10. 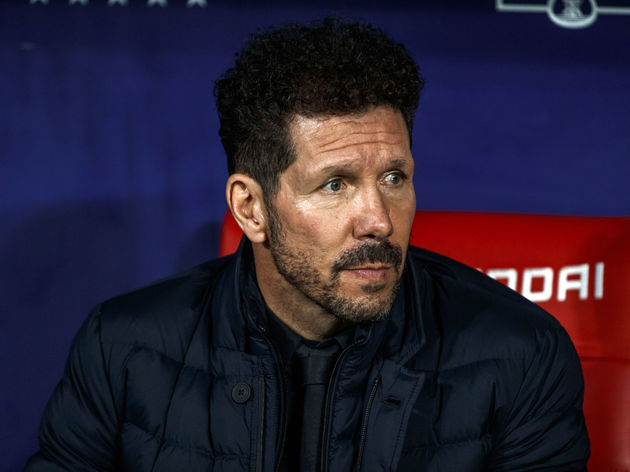 Simeone addressed the sale of Antoine Greizmann to Barcelona in the summer by signing João Felix from Benfica, but the 20-year-old has failed to hit the mark since landing in La Liga.

Frontman Diego Costa is also out injured until February, so adding firepower to his squad will be El Chulo's priority, although other areas are also in need of strengthening.

Here 90min has a look at 5 potential players that would help bolster Atletí's squad. 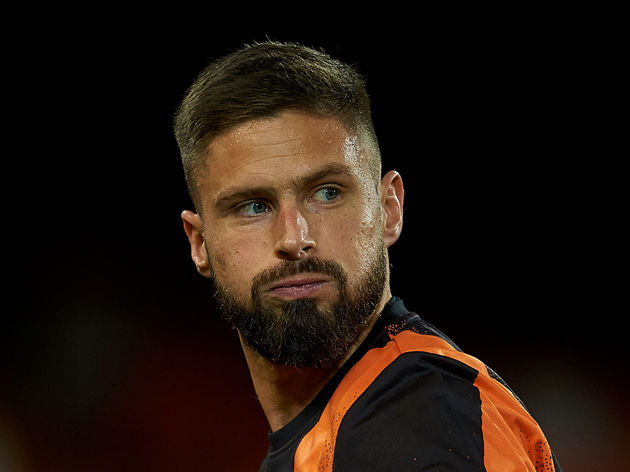 The ​Chelsea forward has been restricted to just five appearances in the ​Premier League so far this season​ but knows he must increase his minutes on the pitch if he is to nail down a spot in France's Euro 2020 squad.

Giroud would be ideal for ​Atlético Madrid who have suffered from losing Costa to injury in November and lacked a target man at the focal point of their attack.

Blues boss Frank Lampard clearly favours Tammy Abraham as his main striker ahead of Giroud and an exit from Stamford Bridge seems imminent for the Frenchman.

But, Simeone may face stiff competition from the Premier League, with ​West Ham reported as the latest of a string of clubs interested in signing the 33-year-old. 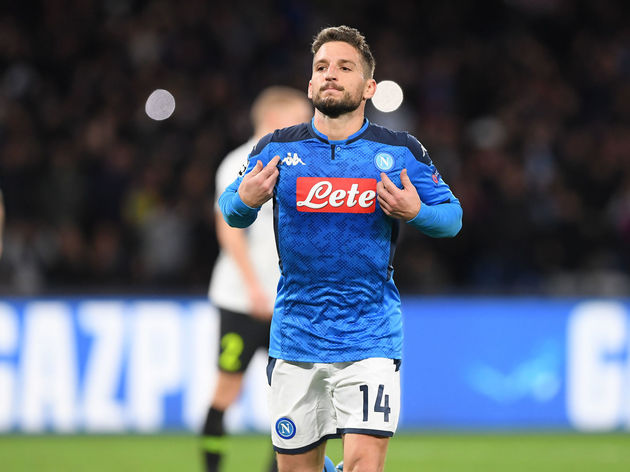 The ​Napoli forward is out of contract in the summer and Los Rojiblancos could take advantage of a loophole that would see them snap up the Belgian for just €10m.

According to the Daily Mail, Simeone has the option to sign Mertens for a cut-price fee during the first 10 days of the window due to a clause in his contract available to clubs outside of Italy.

Mertens is thought to have rejected a contract extension, favouring a move away from Napoli, and the Spanish capital could prove a tempting proposition.

The 32-year-old has impressed on the European stage this season, scoring five goals in six ​Champions League group games to help Napoli seal qualification to the last 16. 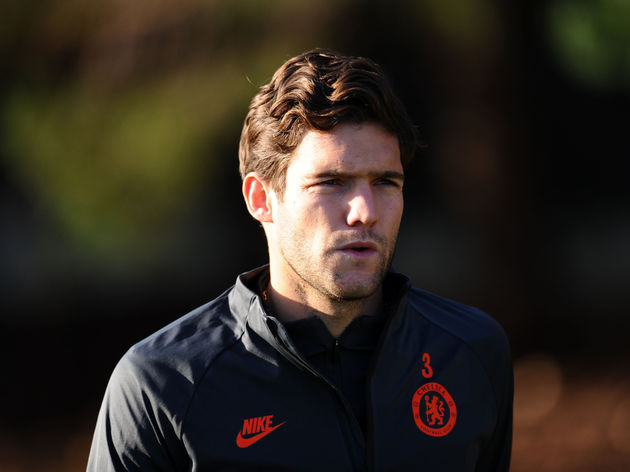 Chelsea boss Lampard has reservations over left-back Alonso, preferring Emerson and Cesar Azpilicueta to the 29-year-old.

Atlético, who registered interest in signing the defender in the close season, ​are thought to be keen on securing his services in January, initially on loan with a view to a permanent deal.

Left-back is a position that Simeone will be looking to strengthen, as he looks to provide competition for Renan Lodi who became first-choice following Felipe Luís' departure to Flamengo in the summer.

It is a move that would favour all parties, in particular, Alonso who has only turned out eight times for Chelsea in the Premier League this season, having been a regular under former boss Maurizio Sarri. 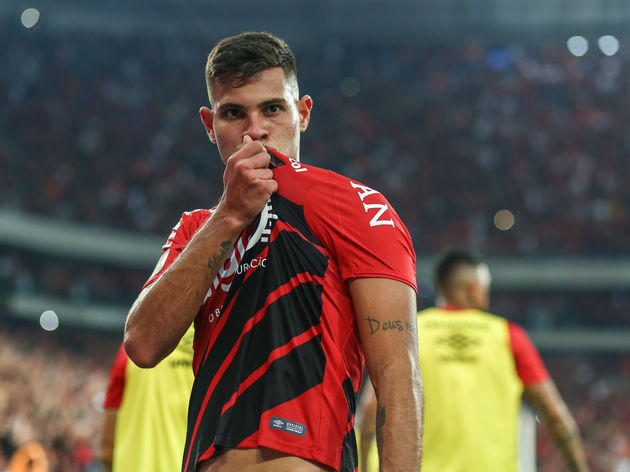 Midfield is another area that requires reinforcements and Simeone may look to the 22-year-old to bolster his options in the middle of the park. 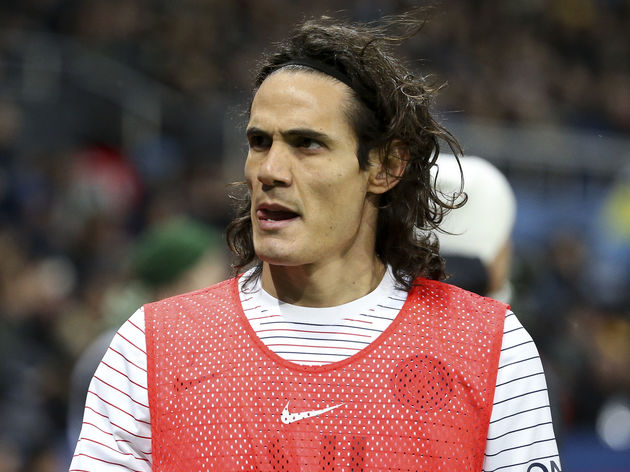 As the striker enters the twilight of his career, he may well favour one last big move and La Liga would provide a new challenge for a man who's never previously played in Spain.

Cavani has scored 136 goals in 194 games during his time with the French champions and is the out-and-out goalscorer Atléti require.

And it appears he won't break the bank, with PSG only asking for a fee of around €10m for Cavani's signature according to Le Parisien.