​Manchester United are weighing up a move for Newcastle midfielder Sean Longstaff this month, according to the Evening Standard, having baulked at the Magpies' £50m asking price in the summer.

The Red Devils had been keen to land the 22-year-old over the off season, but ultimately chose not to follow through on their interest after holding talks with the north east club. However, Ole Gunnar Solskjaer's side could make a bid during the January transfer window due to mounting injuries. 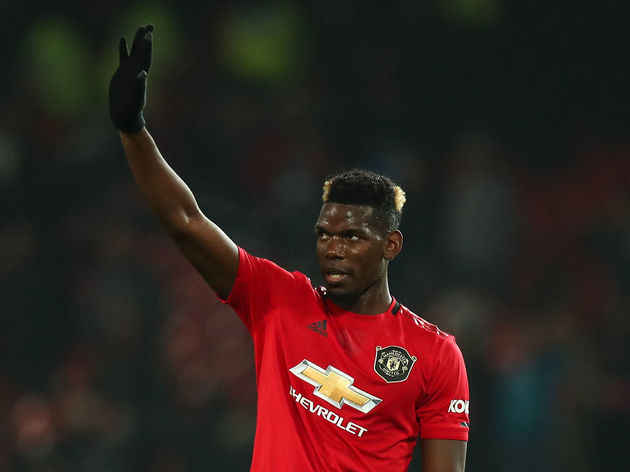 Paul Pogba made his return from an ankle issue at the end of December, but aggravated the problem in ​United's 4-1 victory over ​Newcastle, with that just his second game since recovering from the injury.

He will be out until the end of the month, while fellow midfielder Scott McTominay is unlikely to appear before mid-February due to knee ligament damage, which could force Solskjaer's hand.

Former ​Liverpool man Emre Can seems set to leave Juventus after falling down the pecking order at the Allianz Stadium, and United are considering him as an alternative to the Newcastle starlet - according to the same report. Declan Rice is another name mentioned as Solskjaer casts his eye over the list of potential targets. However, ​West Ham simply will not sell the England international before the end of the current campaign, with relegation still a very real threat for the Irons.

Newcastle's top-flight status is more secure than that of their London counterparts, but it's equally doubtful they will allow one of their most reliable performers to leave at the halfway point of the season.

A move for Can is viable after the German's lack of game time with ​La Vecchia Signora during the 2019/20 campaign, but United's interest is as yet not confirmed as strong enough to get the ball rolling. He would be the cheapest for United to purchase, and his signature would prove far easier to get, given Juve are 'happy' to let him leave.