​Barcelona are interested in bringing Dinamo Zagreb midfielder Dani Olmo back to the club, but they only want to do so in the summer.

Reports emerged suggested that La Blaugrana had already lodged a bid to try sign Olmo in January, but the club quickly moved to ​dismiss such rumours and insist that no offer had been made. ​AS also insist that ​Barcelona are yet to bid for the Spaniard, but it is believed that they do intend to push for Olmo's signature in the summer ahead of the 2020/21 campaign.

The 21-year-old has already made it clear that he wants to leave Croatia as soon as possible, and Barcelona are eager to offer him an escape route at the end of the season - not in January.

They believe that he would be a smart signing, given he already understands the club's preferred style of play. Olmo spent seven years as part of the club's academy between 2007 and 2014, so Barcelona officials believe he would not take long to adapt. However, while they are determined to sign him, they fear that ​Manchester City might spoil the party.

The Citizens are understood to be keen on recruiting Olmo, who remains under contract until 2021, and Barcelona know that City have what it takes to compete financially.

Dinamo are looking for a fee of around €40m to part ways with their star player, which should not be a problem for either Barcelona or City. However, both will be reluctant to get caught up in a bidding war for the Spaniard. 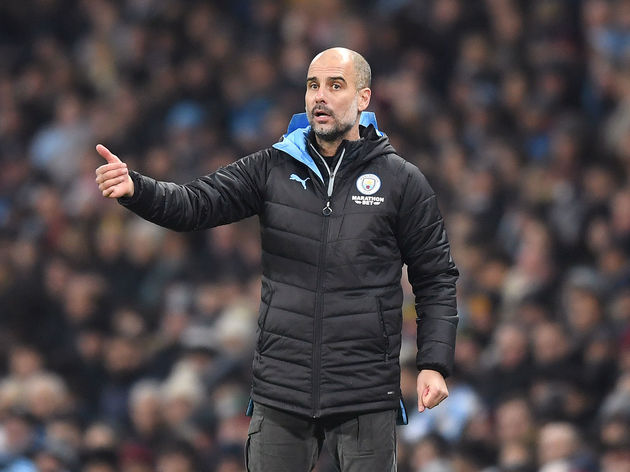 Olmo has racked up eight goals and seven assists from midfield this season, having established himself as one of Europe's most exciting young prospects during the previous campaign. A number of sides are thought to be keen, but Barcelona and City have emerged as frontrunners.

Barcelona are eager to continue their new youth movement, with both Ansu Fati and Carles Pérez breaking through into the team this season, and the belief is that Olmo is ready to follow suit.