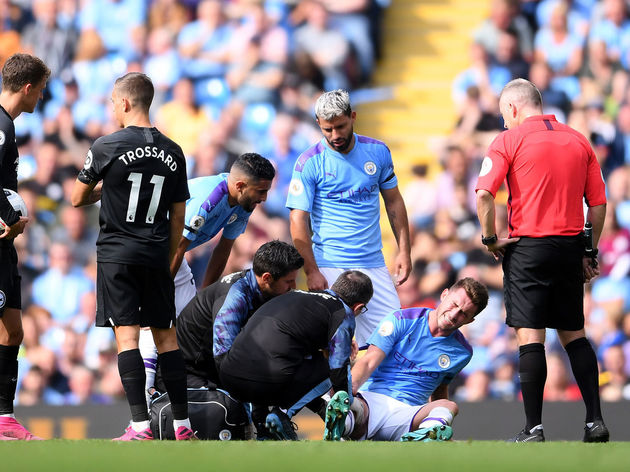 Manchester City will be the favourites to beat Everton on New Year's Day, but with their visitors currently riding the wave of a new manager bounce, Guardiola warned that Carlo Ancelotti's sides " 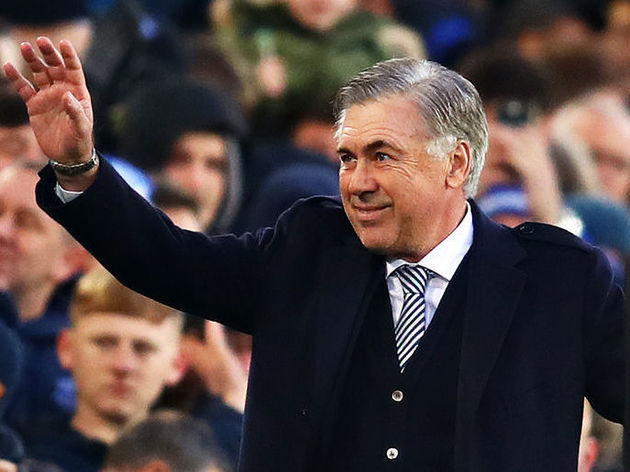 "It will be a difficult test for us. I know Carlo quite well, we played a few times against him. His teams always beat our teams."