​2020 could go either way for Bayern Munich. They currently occupy the unwanted and unfamiliar position of third in the Bundesliga but have hardly broken a sweat in the Champions League, progressing to the last 16 with maximum points.

Anything less than an 8th-consecutive Bundesliga crown would be considered a resounding failure but if the Bavarian giants find their way past the Champions League semi-finals, it would be their best campaign in half a decade.

Now that Hansi Flick has been confirmed as manager until the end of the season, the focus must be turned from the dugout to the pitch as Bayern need to make some significant changes if they are to meet the lofty standards they set themselves.

Give Robert Lewandowski a Break 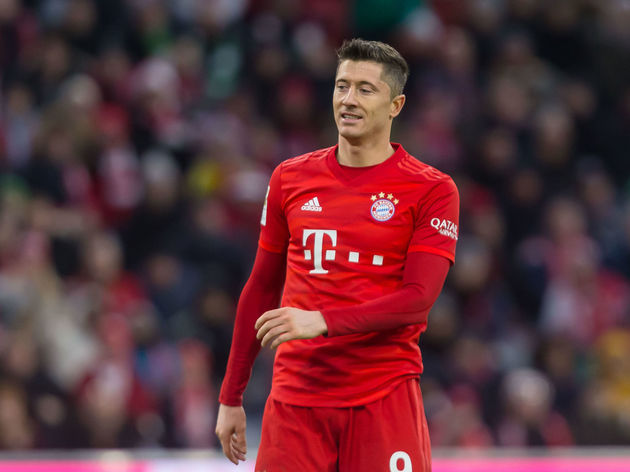 ​Arguably the best number nine in world football, Robert Lewandowski has been utterly phenomenal since the first day he put on a ​Bayern Munich shirt. Somehow, this season has seen the Poland international improve upon his stratospheric performances.

Out of the 23 Bundesliga and Champions League matches Bayern Munich have had, Lewandowski has failed to register a goal or assist in only three games, giving him the frankly ridiculous total of 29 goals across the competitions already - a tally most forwards would be pleased with in May, let alone December.

The 31-year-old has only missed 19 ​Bundesliga minutes of action this season, and whilst his health and fitness are always at the forefront of his mind - his wife is a nutrition specialist - the striker is not a superhuman. He needs to rest sometimes.

If Bayern have any aspirations of progressing deep into the ​Champions League, they need to keep their man main fresh when the latter stages come around next year. 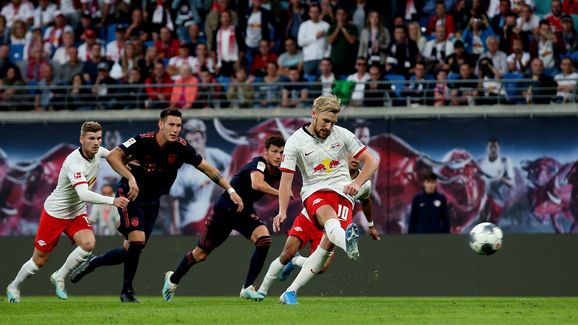 Bayern Munich's defence this season has been the worst seen at the Allianz Arena since 2011, with the current crop conceding more than a goal per game. And an alarming number of these goals have come from the penalty spot.

Only three teams have conceded more goals from penalties than Bayern this season. Whilst Manuel Neuer's performances have come under fire, the blame for these spot-kicks cannot lay at the German's door, but rather the defence and the midfield in front of him.

Letting the opposition progress as far as the 18-yard box is perhaps a bigger issue than the fouls which the penalties are awarded for. However, let's not let those culprits escape the microscope just yet. 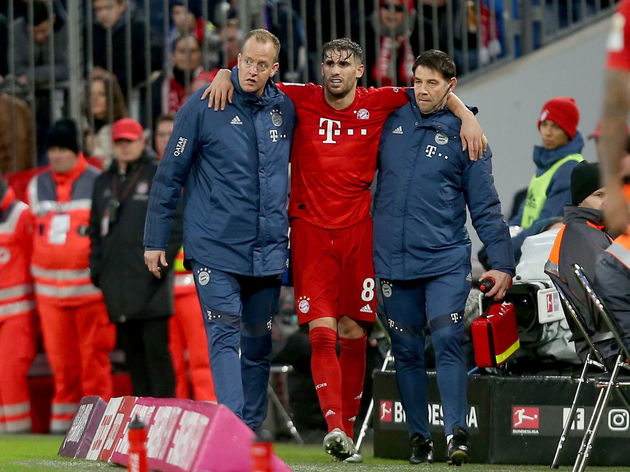 It seems that when the Bayern Munich defence isn't giving away a penalty, they are limping off the field. Niklas Süle and Lucas Hernández are the latest to have been warming the treatment room bench, with both players last appearing for the first team in October.

The implication of these absentees has seen the Bayern boss (be it Niko Kovač or Hansi Flick) forced into shuffling his defensive pack, often turning to attacking players to carry out a defensive role. The prime example of such comes in the form of Alphonso Davies.

The 19-year-old Canadian is a winger by trade but has found himself in the same position as countless left-footed Sunday League players, playing left-back purely on the basis of his stronger side.

Admittedly, the aforementioned Sunday League player isn't fielded out of position when lining up against ​Heung-min Son, but it's both reassuring and worrying to see that the same practices are carried out at the highest level.

Have a Little Faith Based on their underlying numbers, Bayern currently have the best attack and second-best defence in the Bundesliga. They may be third in the table, but they are only four points behind league leaders RB Leipzig, with the home fixture between the two yet to be played.

They have the most prolific striker in Europe, are still in the hunt for both the German Cup and Champions League, oh, and they're Bayern Munich.

Winning the Bundesliga is practically second nature at this point. This time last year they were six points behind league leaders Borussia Dortmund and didn't have the likes of Philippe Coutinho or Lucas Hernández to fall back on come January.

Whilst the claiming an eighth consecutive Meisterschale is by no means a certainty, things are not as dire as they may appear in Bavaria. So, have a little faith.