The 56-year-old returned as West Ham's permanent manager after the club's 2-1 defeat to Leicester City on Boxing Day, and Moyes has been tasked with keeping them in the Premier League this season.

The former Manchester United boss will be looking to the January transfer window to boost West Ham's chances of survival this season, and The Express claims Wales international Allen as at the top of Moyes' wish list. 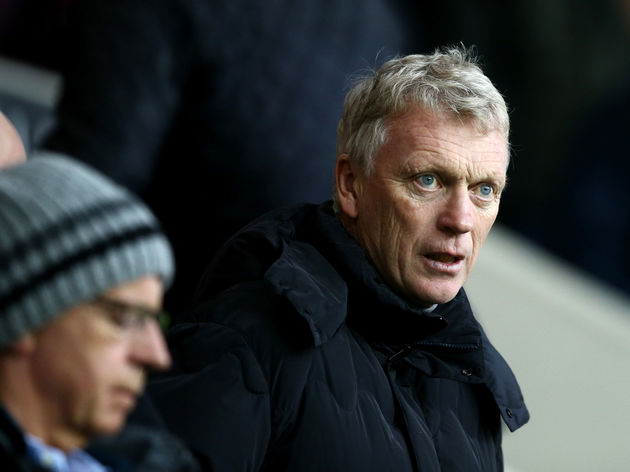 Allen one of the few bright sparks for Stoke in an otherwise dismal season so far, with the Potters sitting level on points with 22nd-place Barnsley and only outside the relegation zone on goal difference.

The 29-year-old still has 18 months left on his contract with Stoke City, but The Express' report suggests he could be available to return to the Premier League for around £12m once the transfer window reopens.

Although Allen would come in to help West Ham avoid the drop this season, the club are still one point above the relegation zone.

Moyes' side can leapfrog Bournemouth when they face each other on New Years Day in what looks already like it will be a relegation six-pointer, while a trip to Sheffield United next weekend could also offer West Ham the chance to open up some breathing space above the bottom three. 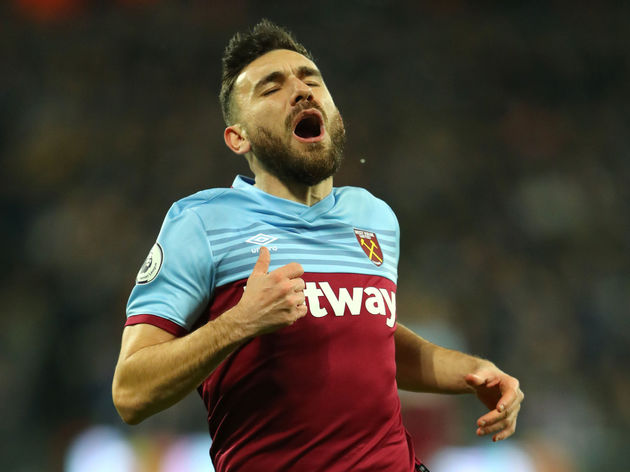 Overall it will be a difficult start to 2020 for West Ham as they've got to face Everton, Leicester and Liverpool in the opening few weeks of the year.