​West Ham host Bournemouth on Wednesday in the Premier League, with both teams desperate for a win in what is undoubtedly a relegation six-pointer even at the halfway point in the season.

Both sides have endured a torrid run of form, with the Hammers making a managerial change as David Moyes returns to the club in place of Manuel Pellegrini. Eddie Howe is unlikely to face the prospect of the sack any time soon, but he will know that a win is desperately needed as they plummet further down the table.

For ​West Ham, Moyes will be able to call on Aaron Cresswell, who returns following a one-game ban. However, ​Jack Wilshere, Andriy Yarmolenko and David Martin are all ruled out with injuries.

Michail Antonio and ​Mark Noble are both expected to return to the starting XI for the Hammers after being rested for the game against Leicester.​ 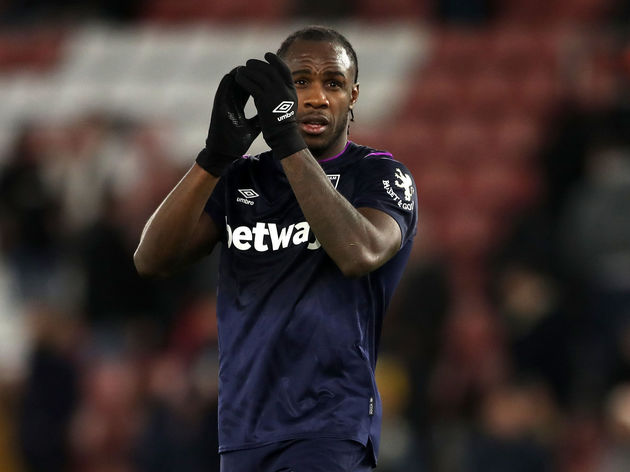 The Cherries have a whole host of injury problems, with​ Nathan AkéAdam SmithSimon FrancisCharlie DanielsDavid BrooksLloyd Kelly all ruled out. Josh King is also unlikely to be fit to take on the Hammers.

Ryan Fraser, Callum Wilson and Lewis Cook are all set to make a return, after being rotated for the previous game against Brighton.

The two sides have played each other just 14 times, with West Ham leading the head-to-head with five wins to ​Bournemouth's four.​

However, the Hammers have failed to beat Eddie Howe's men in their last six attempts in the ​Premier League, with their last win coming back in August 2016. The last meeting between the sides ended in a 2-2 draw in September, with King, Wilson, Yarmolenko and Cresswell all getting on the scoresheet.

David Moyes' first task as West Ham manager will be to avoid leading the team to a fifth straight top-flight loss at home – something they have not experienced since April 1931. However, the Hammers are winless in their past six Premier League meetings with Bournemouth.

Callum Wilson and Joshua King have fond memories of going up against West Ham and could be key for Bournemouth again. Wilson has scored seven goals in as many league appearances against West Ham, while King has five in his past six. 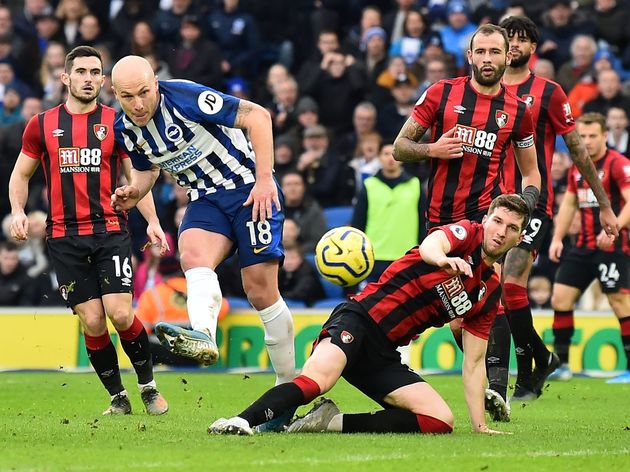 Simply put, the two teams are going through an extremely tough spell, and relegation is becoming a serious possibility for both sides.

West Ham's last game was a 2-1 home loss to Leicester's B-team, which marked the end for Pellegrini. Bournemouth were also thoroughly beaten, with Brighton outclassing them 2-0 at the Amex.​ In what is a massive game, West Ham should have too much for Bournemouth and get a much-needed win. With a new manager bounce and all the injuries piling up for the Cherries, the Hammers will be disappointed not to get the three points in front of their home crowd.

Should Bournemouth indeed lose, then the pressure will really start mounting on Howe in what could be a massive few weeks for him.