​Barcelona are understood to be considering a move for Montreal Impact manager Thierry Henry if current boss Ernesto Valverde leaves the club in the near future.

Valverde has been rumoured to be nearing the exit door for what feels like an eternity, with fans, players and board members thought to be divided on the manager, who will be out of contract at the end of the season. 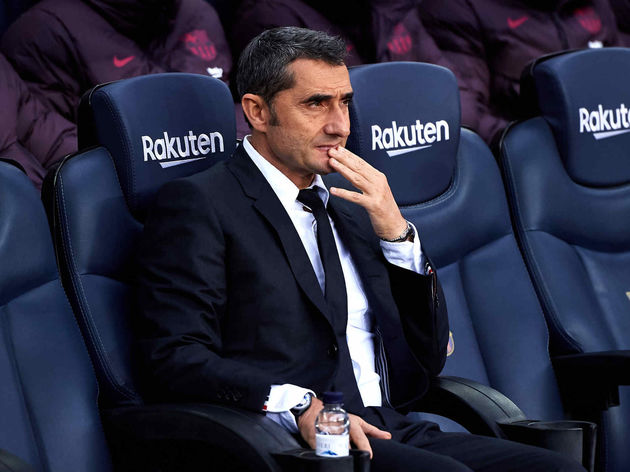 Given the never-ending uncertainty around Valverde's future, ​Sport claim that ​Barcelona are drawing up a provisional list of potential replacements, and one name who has earned a growing wave of support at Camp Nou is Henry.

The legendary Frenchman managed 49 goals and 27 assists in 121 appearances for Barcelona between 2007 and 2010, and he is still held in incredibly high regard by many at the club.

It certainly would be an intriguing appointment, given Henry is yet to really set the world on fire as a manager. His first job saw him sacked after just 19 games as his Monaco side found themselves in a relegation battle, and he then went on to spend time as Belgium's assistant manager before moving to Montreal in November.

However, Sport make a point of noting that Barcelona are more than willing to hire obscure candidates. Pep Guardiola was brought up from the reserve side, Luis Enrique was lured from Celta Vigo, and ​Henry himself was even considered for the job before he chose Monaco,

Henry is by no means the only candidate in Barcelona's sights. Ronald Koeman,