We're all in agreement that Sergio Agüero is an outstanding striker. You don't score 174 goals in just 254 Premier League appearances unless you really are one of the world's top talents.

The Manchester City man bagged the latest of his strikes in Sunday's 2-0 win over Sheffield United, the first time he has ever come up against the Blades. As noted by ​Opta, that was the 32nd different team against which ​Agüero​Premier League 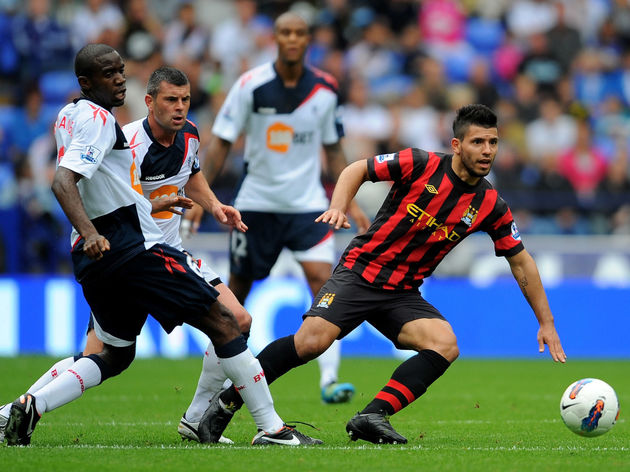 With Bolton currently rooted to the bottom of League One,

174 - Sergio Agüero scored 174 Premier League goals in the 2010s; 38 more than any other player in the competition this decade. Superstar. #Opta2010s pic.twitter.com/Gtwhb0uB8P

Agüero will undoubtedly go down as one of the greatest strikers in Premier League history, and with numbers like that it is hard to doubt such claims.