​Manchester United are still thought to be determined to compete for Jadon Sancho's signature next summer.

The Red Devils have long been keen on the Borussia Dortmund winger, deciding back in September that the 1​9-year-ol​d would be their top priority next summer. However, with pretty much every European giant also interested, striking a deal always looked challenging. 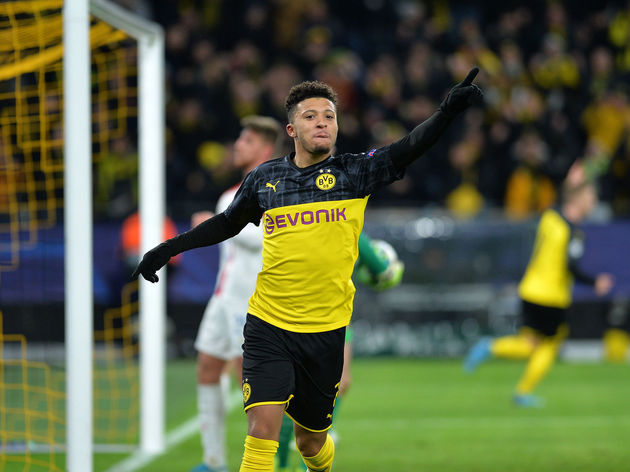 ​United recently lost out to ​Dortmund in the race to sign Red Bull Salzburg striker Erling Haaland, but ​The Times claim that Ole Gunnar Solskjaer still remains hopeful of fighting to sign Sancho at the end of the season.

Sancho is said to be interested in talking to United, while the likes of ​Real Madrid, ​Manchester City and ​Barcelona are also named as potential landing spots for the teenager.

Interestingly, the report gives no mention to ​Chelsea, who were recently said to be the 'frontrunners' to sign Sancho in the summer. 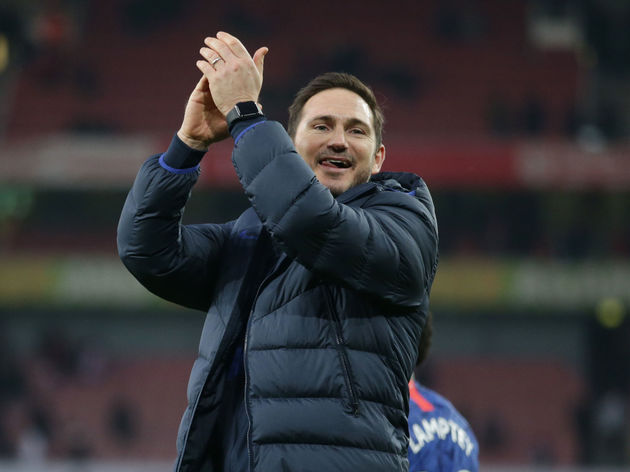 The Blues are understood to be one of Sancho's preferred destination, while Frank Lampard is determined to make the 19-year-old the club's record signing at some point in the near future.

A boyhood Chelsea fan, Sancho is also close friends with a number of Chelsea's young English starlets, including Tammy Abraham and Callum Hudson-Odoi, and it is thought that a return to London would appeal to the teenager.

Both United and Chelsea can certainly afford to meet Dortmund's demands of over £100m, so it seems like this one will come down to where Sancho sees his future. The England international is exactly the kind of player that Solskjaer is looking for. United want young, homegrown talents who can come in and make an instant impact, and there is arguably no better epitome of that right now than Sancho.

He has already racked up 12 goals and 13 assists for Dortmund this season, helping them to fourth in the ​Bundesliga, but he is still expected to seal a long-awaited move away from Signal Iduna Park next summer.