​Arsenal manager Mikel Arteta has confessed that he wants to see midfielder Granit Xhaka turn down a January exit from the Emirates Stadium.

The Swiss international's agent recently revealed that they have ​already agreed terms with Hertha Berlin ahead of a possible January move, with the two sides now needing to agree on a transfer fee. Arteta has previously confessed that ​he is a huge fan of Xhaka, and speaking after his side's 2-1 loss to ​Chelsea (via the club's ​official website), he took the chance to encourage Xhaka to stay at the Emirates.

"He played at ​Bournemouth, he played really well, he was very committed, he played a really good game," he said. " If Arsenal are to let him go, they are ​thought to want close to €40m, but according to L'Equipe (via ​Get French Football News), Hertha are only prepared to take Xhaka on loan with a €30m option to buy, given they are closing in on a deal for Stuttgart's Santiago Ascacibar as well.

Xhaka did not feature against Chelsea because of illness, while centre-back Calum Chambers managed just 23 minutes before being forced off the field with what looked like a nasty knee injury.

Arteta admitted that he was unsure about the extent of the issue, but the early signs did not look good. 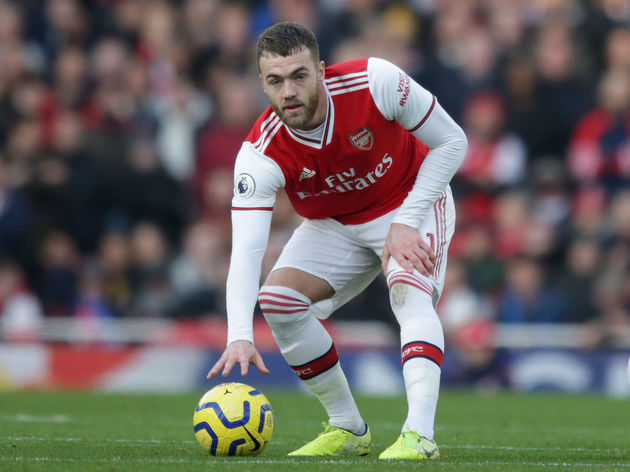 “We will discuss in the next few days, internally, where we can improve the squad,” Arteta said.