​Chelsea are now said to be leading the race to sign Borussia Dortmund winger Jadon Sancho ahead of a host of European giants.

The 19-year-old is widely expected to leave Dortmund next summer, and he is likely to have no shortage of options to choose between as he plans his next blockbuster move. 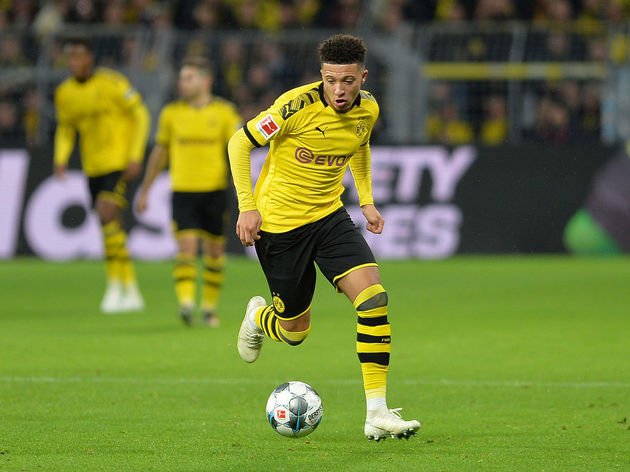 ​Dortmund recently added some more firepower with the acquisition of striker Erling Haaland from Red Bull Salzburg, which has only fuelled talk of an imminent exit for Sancho. According to ​The Telegraph, it could be ​Chelsea who win the race for his signature.

With the Blues now finally able to start planning for the upcoming transfer windows following the lifting of their ban, they are on the lookout for a creative superstar. Manager Frank Lampard is understood to see Sancho as the perfect candidate.

A return to London, where he grew up, is said to appeal to Sancho, who has previously admitted to being a Chelsea fan when he was younger. 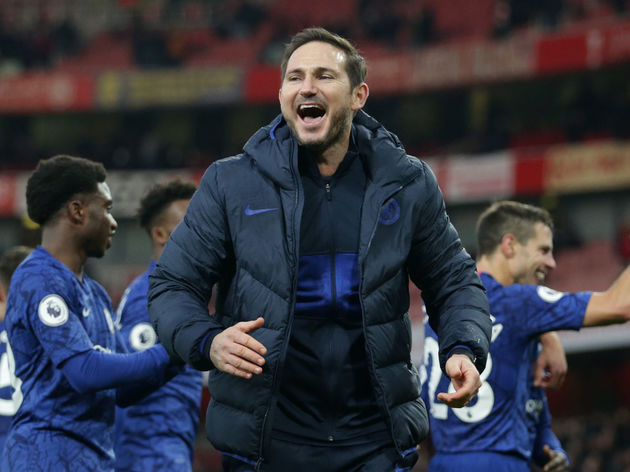 He is incredibly close with the likes of current Blues stars Tammy Abraham and Callum Hudson-Odoi, and fans hope that these relationships will convince Sancho that he should make the switch to Stamford Bridge.

Sancho is expected to cost upwards of £100m, but that should not be a problem for Chelsea, who still have the money from ​Eden Hazard's summer departure burning a hole in their pocket.

​Manchester United and ​Liverpool are named as two sides who are keen on the winger, but it appears as though Chelsea may have moved ahead of both in the running. 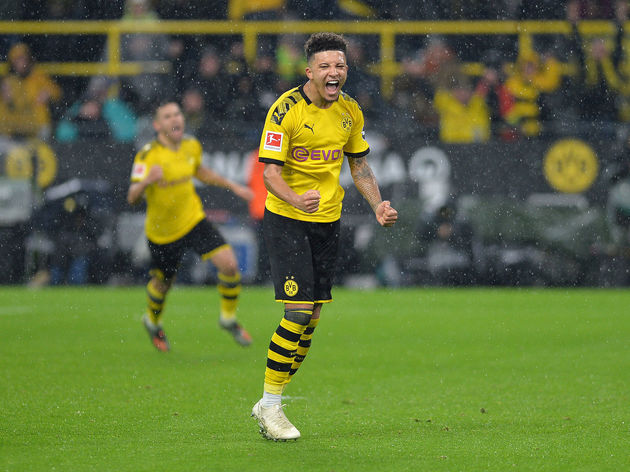 With ​Pedro out of contract at the end of the season and ​Willian's future in doubt because of his own contract situation, the Blues are on the lookout for at least one more winger to give Lampard some more options.

Crystal Palace's Wilfried Zaha, Bayer Leverkusen's Leon Bailey and Villarreal's Samuel Chukwueze are all thought to be in Chelsea's sights as well, but it seems as though Sancho is their top priority.