Everton manager Carlo Ancelotti picked up his 50th Premier League win in Saturday's 2-1 win over Newcastle United, in what was just his 78th game in the division. 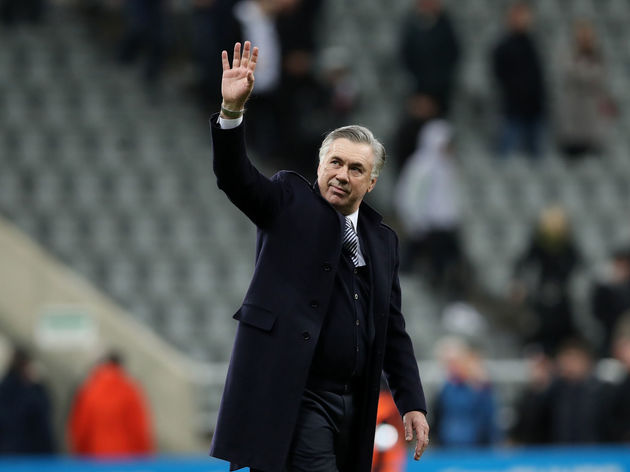 Really pleased with today’s result and the team’s performance. Here’s to a having a great time together in 2020. #COYB pic.twitter.com/0YmKfWtegl ​he wants to guide Everton towards the Champions League