​Manchester City are considering parting ways with striker Gabriel Jesus in the summer to raise money for a squad overhaul.

The 22-year-old has managed 56 goals in 124 appearances for the club, but has struggled greatly to displace Sergio 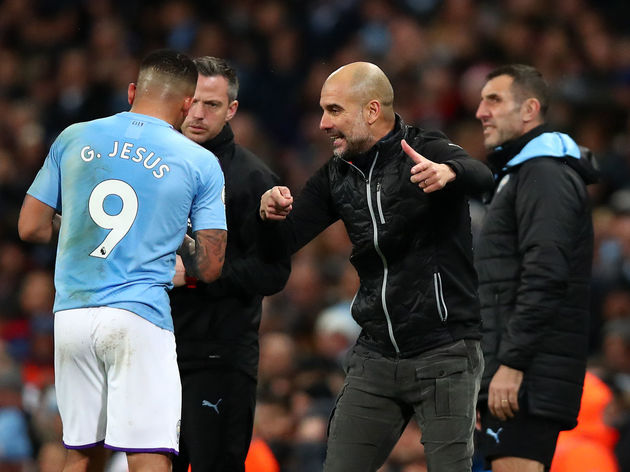