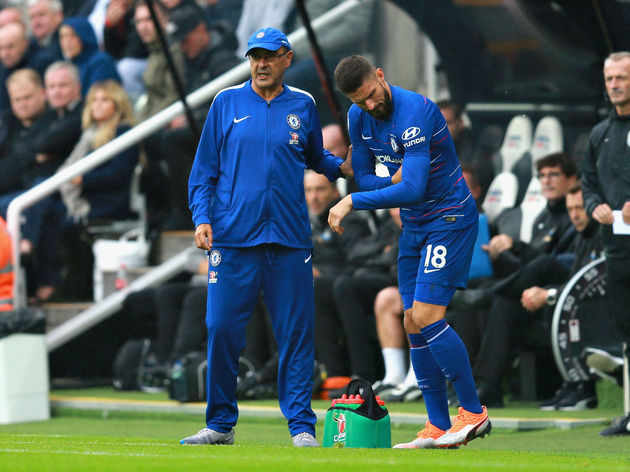 Compared to his current situation at Chelsea, Giroud would be bound to get more game time under Sarri at Juventus, while joining the Bianconeri would also keep him fighting for silverware.

But with the likes of Alexandre Lacazette